Survive the Apocalypse by Sitting Inside a Tesla
May 3, 2016

Your Future Mind Will Be Simulated and Miniaturized
December 29, 2015
Subscribe to our Newsletter
LATEST ARTICLES 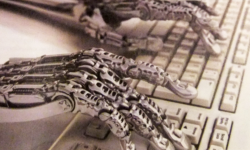 Cassie: The Next Generation of Bipedal Robots 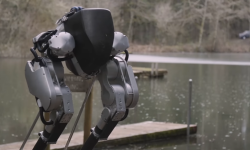 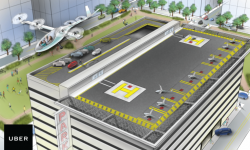 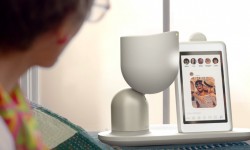 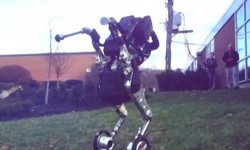 Your Next Personal Robot Could Be Professor Einstein 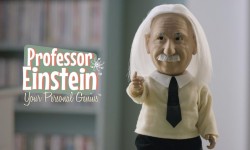 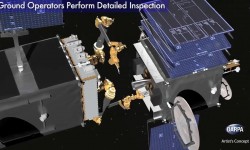 Poker Pros Getting Their Asses Kicked by an Artificial Intelligence 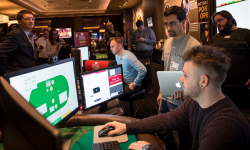 Endings Are Sought For New Beginnings 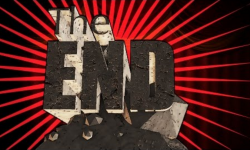 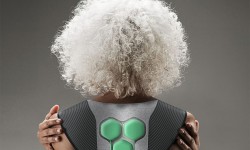 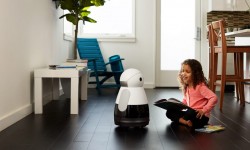 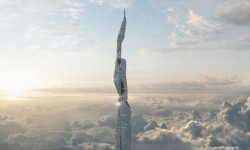 We Just Witnessed Two Robots Getting Married on Twitch… 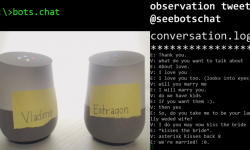 Natufia: The Keurig of Pinkhouses #CES2017 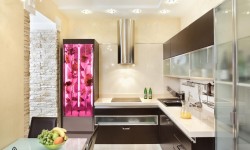 Bellus3D: Digitize Your Face and then 3D Print Afterward #CES2017 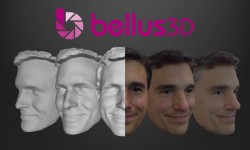 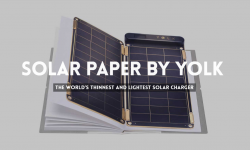 The Mech Robots are Coming with Korea at the Forefront 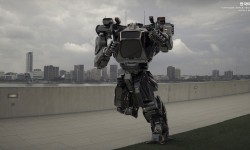 Travel in Style for the New Year with a Robotic Suitcase 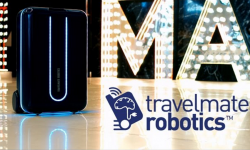 AI and the Next Industrial Revolution 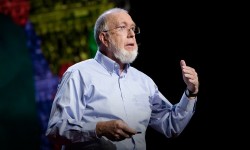 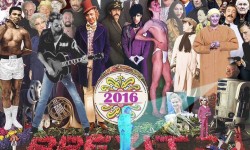 Plantoids: The Birth of a Blockchain-Based Life Form 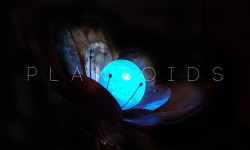 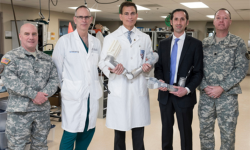 Artificial Intelligence Has a New Trick Up its Sleeve: Concussion Detection 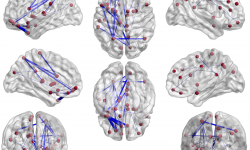 What Better Gift for the Holidays than a Human-Carrying Drone!? 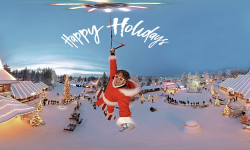 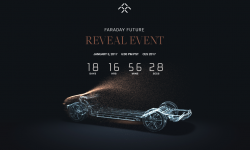 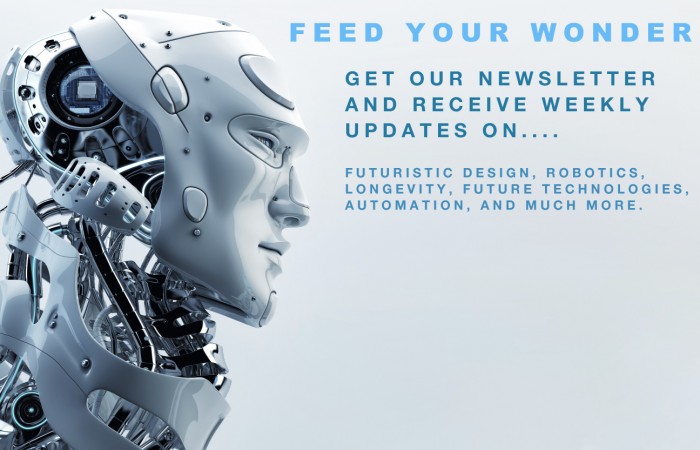