RssInstagramTumblrPinterestYouTubeGoogle+TwitterFacebook
One of the most popular beliefs about our universe and our existence within it is what is known as the Simulation hypothesis. Essentially, it is the belief that everything we see, everything we touch, and everything we interact with are nothing more than extrapolated code from an advanced simulation.

Evidence for it so far are purely circumstantial, but there’s enough to keep us wondering. Now we may (or may not) be living inside of a simulation, but one thing is for sure: someday, soon, we will be.

Simulations of our design have existed for quite 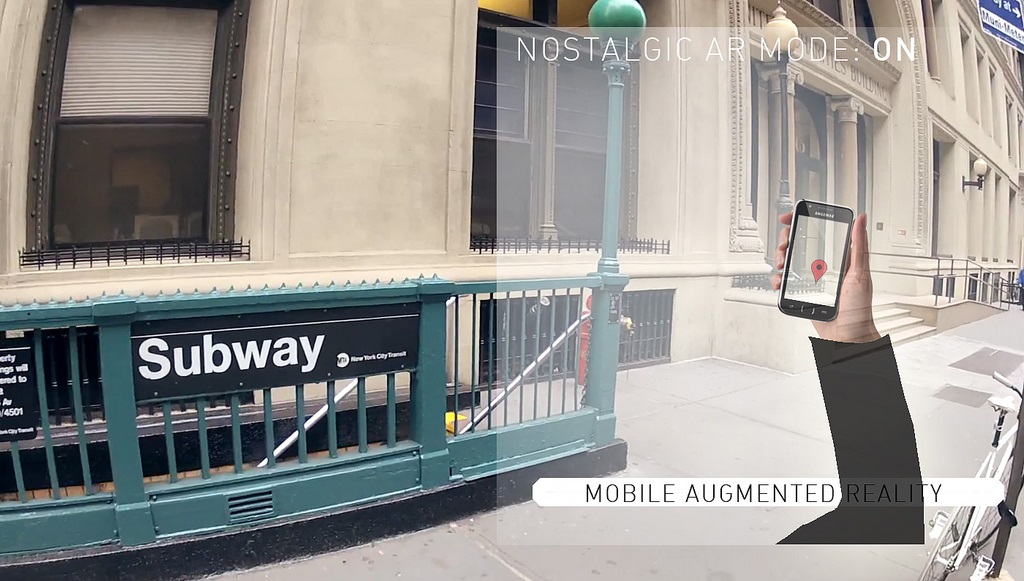 some time. Video games have always been the best indicators of how far they’re progressing. What started off as mere dots in a screen have now turned into hyper-realistic worlds, made up of planets, environments, and people. With the combination of artificial intelligence, how we interact with these simulations become all the more lifelike. Just take a look at how far video games have progressed in the last 60 years:

The reason why I mention video games is because of the fact that we are now beginning to integrate the virtual simulations of these games into our own physical space. This is what is known as Mixed Reality. One of the most popular mixed reality games today is Pokemon Go. Using nothing more than a smartphone, players are able to visualize actual Pokemon within their own physical environment in order to catch them. If you were a child of the ’90s like myself, this is a 20-year-old dream come true.

As a result, people are now starting to use their own environment as a space for playing these games. Psychologists are even noting serious health benefits because of it. Though what’s most significant about this is the fact that it’s only the beginning. Thanks to companies like HTC Vive and Magic Leap, the virtual world won’t just meld with the material world through our phones, but will also do so via virtual reality headsets.

In the next decade or so, wherever we look, there’ll be a virtual simulation somewhere. Whether we’re completely immersed inside of a virtual world or we’ve simply immersed parts of the virtual world into our own physical space, our perception of “reality” will be partially (or completely) simulated. We’ll be living inside of these simulations, having conversations with other people, working inside of them, and even falling in love.

It’s what I call “Two-Worlds Theory,” whereby both the offline world and the online world blur to such a significant extent that we’ll no longer be able to differentiate between the two. They’ll simply become the sum result of our reality. As artificial intelligence advances, our ability to create virtual life will also become possible. The simulations of which we’ll interact with will have a life of its own, no different from the life we interact with today on a daily basis.

So regardless of whether or not we live inside of a simulation today, living inside of one will become commonplace for billions of people in the future. They’ll be simulations of our own creation, and possibly even miniature worlds filled with life of which we’ll simply place on a shelf and forget about. Though the question remains: are we also a forgotten simulation left on some ancient simulator’s shelf?