RssInstagramTumblrPinterestYouTubeGoogle+TwitterFacebook
In 2013, for my first article ever written on Serious Wonder, I made the argument that by 2018 we’ll witness the sensor revolution for the automobile industry in all of its glory. Driving home drunk would never be the same again, I said, because cars will be app-based, automated, and will acquire sensors that detect your blood alcohol concentration (BAC) levels to determine whether you’re fit to drive or not. 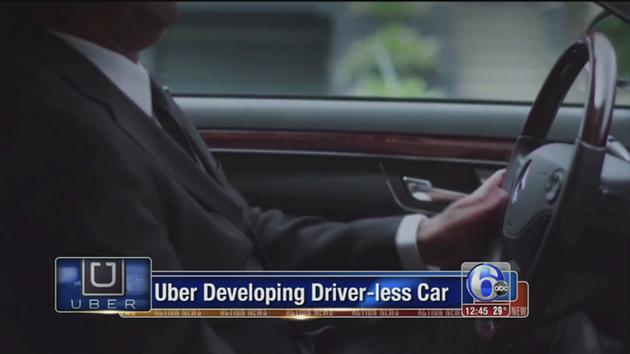 “The partnership will provide a forum for Uber technology leaders to work closely with CMU faculty, staff, and students — both on campus and at the National Robotics Engineering Center (NREC) — to do research and development, primarily in the areas of mapping and vehicle safety and autonomy technology.” – Uber 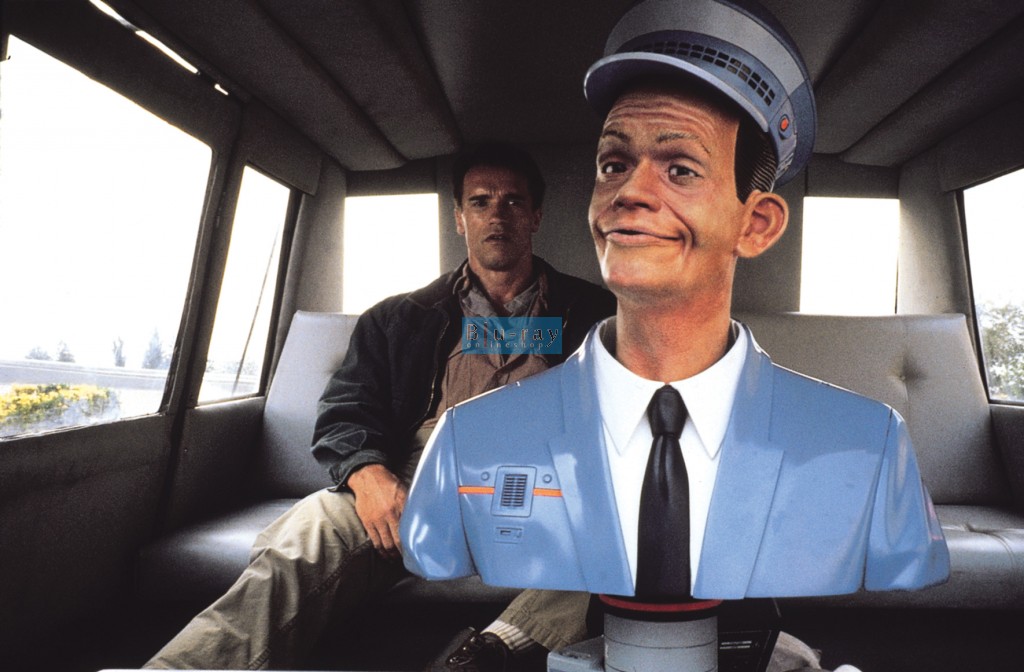 The question is: why should Uber embrace driverless cars, rather than maintain their currently lucrative business of private human drivers? Because, in the last several months, Uber has been having a people problem. Just recently the company has had to deal with lawsuits brought against their drivers, from safety shortcomings to sexual assault. Obviously something is needing to be done to help ensure these problems never occur again in the future.

Thus comes the best example for why self-driving, robotic cars should be embraced, especially for the app-based driving service Uber. Human drivers have not only proven to be quite dangerous on the roads, resulting in over a million car-related deaths every year, they’re also quite fallible, resulting in time-wasting, money-wasting predicaments such as lawsuits. The logical step for Uber to take is to cut out the people problem and instead take on an app-based, self-driving car service.

As someone who has a history in activist work for worker’s rights, I obviously recognize the conflict in my position. The advent of the self-driving automobile revolution will result in many jobs, from taxi drivers to chauffeurs, being expropriated for driverless cars. Even then, with the growing prospect of technological unemployment, I believe our emphasis on worker’s rights needs a complete re-do in order to keep up with the times. Rather than fight against technological unemployment, which is, in itself, a fight against beneficial advanced technology, we should be fighting for a social welfare system that’ll protect the unemployed – a universal basic income guarantee.

Uber clearly recognizes the overall benefits of embracing driverless cars, which greatly outweigh the negative implications. Sure, there’ll be people out of a job, but then millions of people every year will no longer have to live in fear of being killed while on the road. To not embrace this revolution would be to condemn people to a near-inevitable death. And that just isn’t an option.