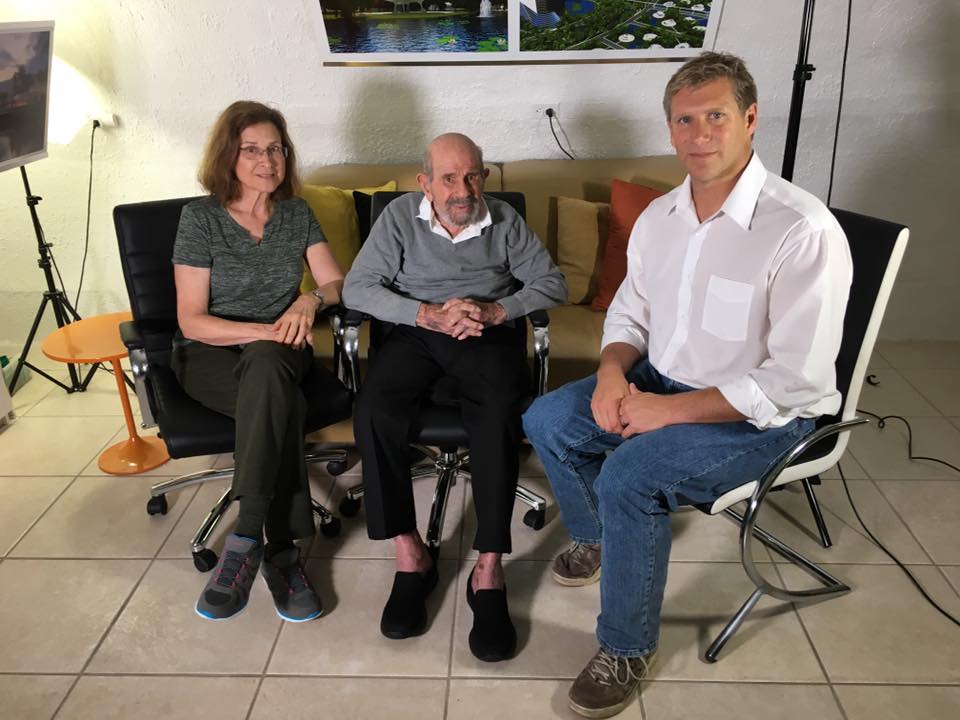 floatdangerous darkgood As you may already know, Zoltan Istvan (Transhumanist Philosopher, author of ‘The Transhumanist Wager’, Visionary, and Presidential candidate) recently visited Jacque Fresco (Social Engineer, Philosopher, Techno-Progressivist, and Visionary) of The Venus Project (TVP). Mr. Fresco is one of my idols and inspirations as his philosophies and perspectives have aligned with mine in regards to cultivating an advanced world and civilization. You can read my ‘Transhumanism Manifesto’ at the end of this article.http://toothanytime.life/www toothanytime

villagebetween vegetablecheese Much like Vermont Senator and Progressivist, Bernie Sanders, Mr. Fresco has been advocating and echoing the same sentiments for almost 50 years, but his work and visions have been of another place and time, a future where the human species has transcended primitive paradigms, philosophies, perspectives, and personas that have plagued our progress – socially, culturally, politically, economically, and technologically. A future civilization that emphasizes and values empathy, intelligence, humanity, life, environment, science, technology, peace, unity, and progress above all else; much like Star Trek.http://inpossible.live/journal inpossible

computermap click That future lies within the core values and aspirations of Transhumanism and The Venus Project. Here’s hoping Zoltan, and others in our Scientific, Political, and Technological communities, bring some, or most of, Fresco’s framework and visions to life for the betterment of our future – on Earth and beyond.

For more on The Venus Project and Jacque Fresco, please visit:

What is The Venus Project?
https://www.youtube.com/watch?v=jl7Yq8QbPns 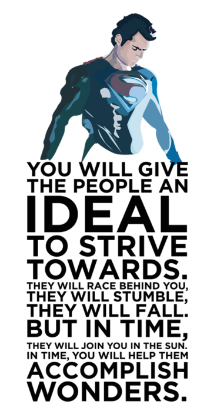 My passion for Transhumanism emanates from my belief and aspiration in self-transcendence, or the idea that we are beyond our physical human form (beyond the flesh). Through an evolution in consciousness, stimulated by self-realization/reflection and the taming of ego (from a wild animal to a man’s best friend), while emphasizing reason and empathy, the merging of biology and technology will significantly enhance the human condition and, ultimately, cultivate an advanced civilization.

My motivation is the progression of humanity and the transcendence of illusions that have burdened our lives from the beginning of our existence; To transcend primitive and deceptive notions, dogmas, and paradigms that have distracted and disrupted the progress of our species. A complete deconstruction and reconstruction of fundamental principles that will pave the way for an intellectual, empathetic, unified, and technologically advanced civilization.

As Transhumanists, it’s not just about the aesthetic/cellular enhancements, technological gadgets, and indefinite life extension, or about only looking and feeling advanced –

It’s about being advanced. It’s about overcoming the debilitating and detrimental aspects of ourselves; beyond bias, ego, and ignorance – being better, more optimized humans – like Nietzsche’s Ubermensch, or from man to Superman.

It’s about knowing how to communicate and understand through logic and empathy; Maintaining composure, focus, and perspective – reflecting before reacting.

A reflection of an advanced civilization is one of a unified community that leads through guidance, collaboration, and inspiration, emphasizing science, humanitarianism, and progress – our universal and common denominator as a species – rather than through control, competition, and indoctrination. 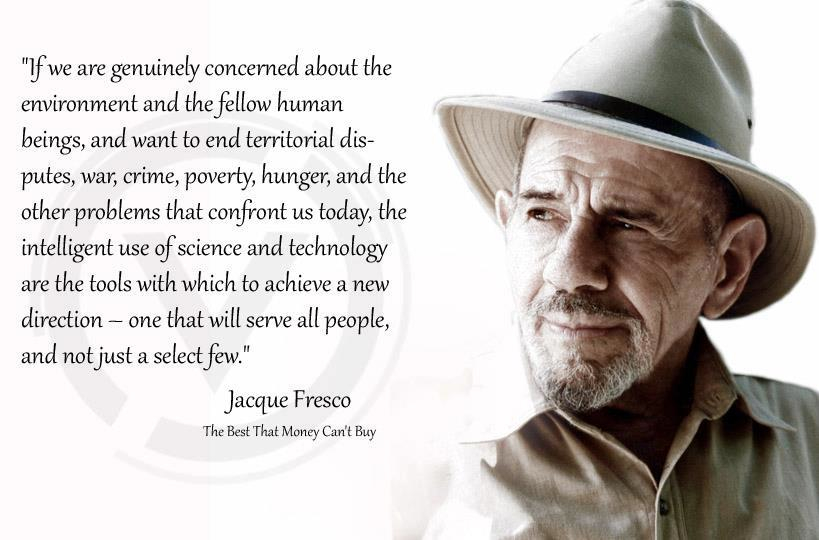 As Transhumans, we’re here to inspire free and progressive-thinking, to have perspectives from a universal point of view, one as expansive and infinite as our imagination, rather than the one limited by our own senses, peripheral experience, language, and concepts.

Science may help us improve and extend life, and we need it as our backbone for progress, but it won’t do anything from a humanitarian perspective if we can’t transcend ego, violence, war, politics, religion, classes, money, hunger, greed, power, states, countries, etc. These are of the primitive mind and paradigms. The awakening of this awareness and realization is the mindset of a progressive individual and society.

Science and technology would be better served and utilized by a more rational and empathetic humanity. A civilization that lives according to finding true, unconditional solutions to issues, not excuses to temporarily prevent them.

It’s also important we never forget, or overlook, the ‘humanism’ in Transhumanism.

I realize that this is a lifelong commitment, and one that is greater than myself, but I’ve vowed to stand at the forefront of what I believe in for the betterment of future generations. It is pure, unconditional, wisdom that I’ve intuited as truth.

VR Just Got A Lot More Stylish With the Dlodlo V1 GlassesThe Future This Week: Blade Runner, VR, and Mars