vegetablecheese http://inpossible.live/journal inpossible “The only way to discover the limits of the possible are to venture beyond them into the impossible.” 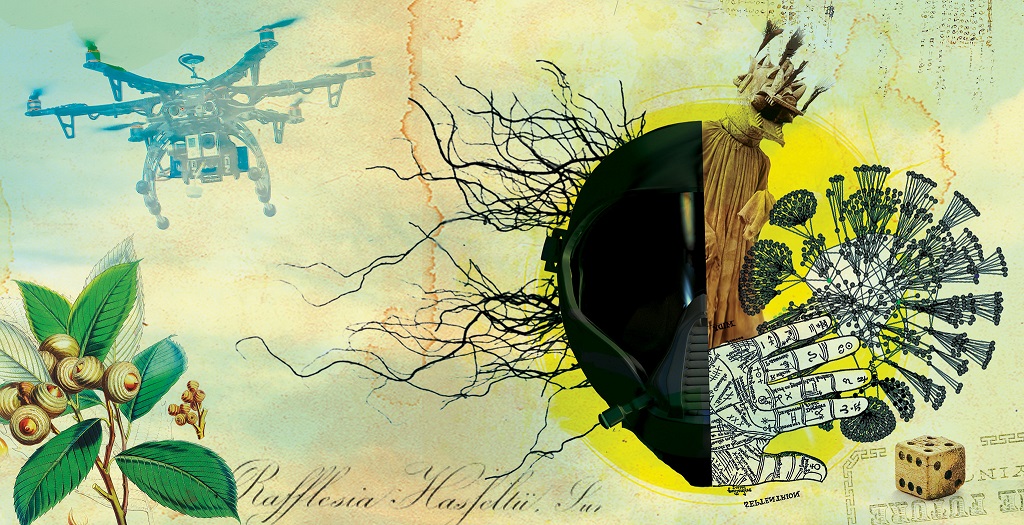 eithercloudy click What does it mean to be a Futurist? How does a Futurist think and reason? Delving into the mind of a futurist can be an exhilarating and overwhelming experience. A Futurist lives in, and is in tune with, the world of today, but with his or her mind set on the vision and ambitions of tomorrow. They’re capable of seeing the world through a clear, objective lens, understanding it as it is, void of biased/stereotypical perceptions and beyond dogmatic, religious, cultural, and political stigmas that may be detrimental to the advancement of our civilization. Futurists envision the world as it should be, optimally, then work backwards, through various means (i.e. technology, communication, humanitarianism, etc.), to ensure we ultimately get there.

Futurists are techno-progressive, theoretical, and idealistic thinkers who value and prioritize perspective, positivity, and progress. Though they may not always be practical, their revolutionary ideas tend to be actualized when the mainstream eventually becomes aware of what they’ve already realized through reflection, introspection, and intuition – noteworthy psychological strengths of visionaries.

Take empathy, for instance: I’ve emphasized the importance of empathy and empathetic intelligence since I was about 18 years old – the ability to truly understand one another and communicate with each other on a deeper level. I’ve posited that empathy would be the key to world peace. The lack of it is a contributing factor to the negative cognitive habits that has influenced centuries of irrational biases, desensitization, disconnection, miscommunication, greed, and violence. It’s what I’ve advocated in my Transhumanism community on Facebook since its debut, and believe it is a core quality of being a Transhuman.

Gratifyingly, the importance of empathy, being referred to as E.I. (Empathetic Intelligence) and E.Q. (Empathy Quotient), has recently become one of the most prevalent progressive topics in regards to achieving world peace. It’s even been suggested that empathy could be stimulated via the exposure of empathy inducing drugs, neural augmentations, virtual reality, and/or gene therapy – either through the birth process or if one chooses to be more empathetically intelligent.

To a Futurist, merely putting up a sign that reads: ‘Proceed with Caution: Wet Road.’ is not a solution – it’s a temporary fix, like implementing a law, that only delays the inevitable. A resolution to that issue would require a road that can’t get wet, that absorbs or deflects precipitation. We don’t want band-aids; we want permanent, unconditional solutions to issues – medically, politically, socially, culturally, technologically, etc.

At our core, we’re genuine problem solvers. We want nothing more than to improve the human condition and make the world a better place. Our visions and proposals may be ahead of their time, such as space exploration and colonization, but we’re the Renaissance Free Thinkers of our civilization. We set progress into motion and never stop thinking and moving forward; dreaming for the betterment of our future, whether asleep or awake. We will be an advanced humanity – Transhumans, if you will – who value inspiration over indoctrination, collaboration over competition, and progress over profit.

To a Futurist, it’s never a matter of if, but simply when.

Transcend delusions and illusions. We are the future and the future is now.

This is the mind of a Futurist. Embrace it.