RssInstagramTumblrPinterestYouTubeGoogle+TwitterFacebook
As noted in a previous article of mine, a new environmentalist movement is moving ahead and growing each day – Technogaianism. For a Technogaian, we believe that modern day and future advanced technologies can and will help us not only save this planet, but create a better, more positive future. The only problem, however, is that there’s an equally large movement which adheres to a Neo-Luddite mindset, whom are placing political pressure against the legitimate science of transgenic crop production (“GMOs”).

With this unfortunate battle between ignorance and reason, Robert Saik, who is the CEO of agricultural consulting firm Agri-Trend, decided to step on stage during a TEDx event and call for a pro-GMO movement in defense of this planet’s biological inhabitants. “We have people today…that intend on ripping technology away from those of us who are actually trying to grow food to feed the planet.” – Robert Saik, CEO of Agri-Trend

Here Robert Saik notes all of the beneficial transgenic and RNAi (Ribonucleic acid interference) based crops that have been developed, and yet, despite their world changing implications, the anti-GMO movement have been louder and wealthier than ever in putting a stop to such a beneficial technology. As a result, people throughout the world are forced to suffer from the cruel and slow reality of mother nature. 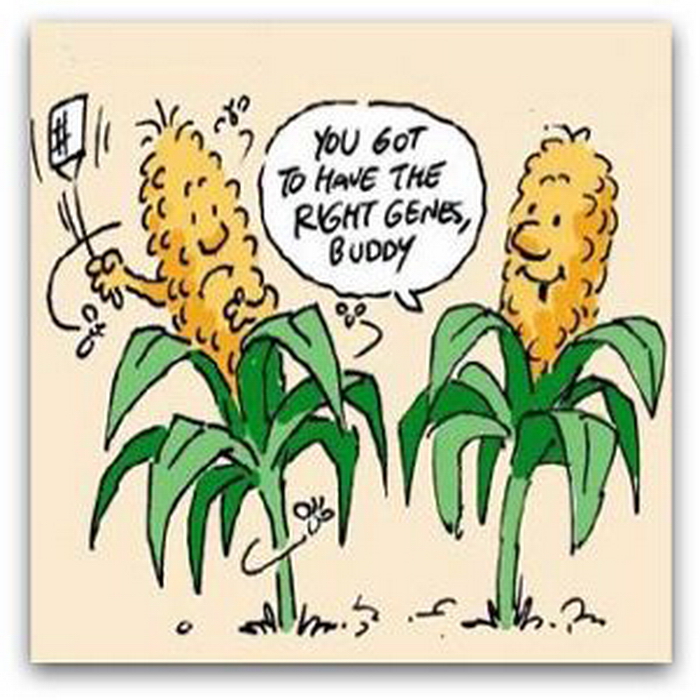 “For the first time in the history of plant breeding, the tools of genetic engineering allow us to understand what it is that we’re doing. That’s the real difference. That’s what all this fuss has been about: a radical change in the quality and quantity of information available to us, a move from evolution by natural selection to evolution by intelligent direction.” – Peter H. Diamandis (Abundance: The Future Is Better Than You Think, p. 103.)

The UK’s First Driverless Car Could Be On the HorizonSee Spot Run! Say Hello To Boston Dynamics’ Newest Robot