RssInstagramTumblrPinterestYouTubeGoogle+TwitterFacebook
In 2013, Italian neurosurgeon Sergio Canavero not only broke the internet, but had subsequently broken the world with his announcement that he’ll be performing the world’s first human “head transplant.” Dr. Canavero’s patient is going to be Val Spiridonov, a Project Manager of Экзамен-Технолаб (Examen-Technolab) who also happens to be suffering from Werdnig–Hoffmann disease – a rare form of spinal muscular atrophy.

The only problem is that many within the neurosurgical field across the world don’t believe Dr. Canavero can pull it off, and thus consider it an ethical violation. To prove them wrong, both Dr. Canavero and other researchers have released a group of proof-of-principle papers to help address these criticisms.

In these papers, Dr. Canavero explains the viable options for neurosurgeons to successfully perform what is known as spinal cord fusion – or what Dr. Canavero et al. are calling the GEMINI spinal cord fusion protocol. The first method, while successful, would require a lot of recovery time, making the operation even riskier. The second method, however, uses fusogens (in particular polyethylene glycol) in order to refuse neuronal cell membranes. 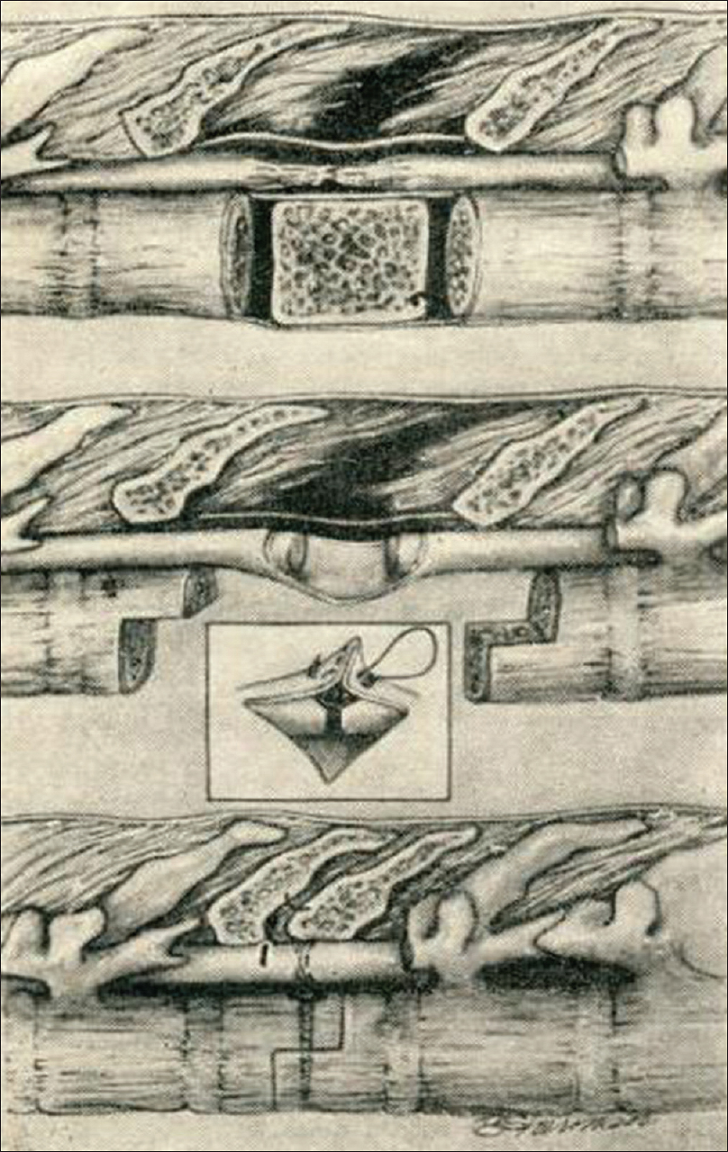 “Despite several publications delineating the rationale of the GEMINI protocol over the past 3 years, it soon became clear that the spinal cord community worldwide was completely unaware of the underlying, pressing anatomical rationale and of the technology involved. The response was a hysterical reaction. Today, it is most gratifying to announce a series of proof-of-principle papers that will dispel that hysteria once and for all.”

This method was originally discovered by a Prof. Bittner in 1986, but had only been realized 13 years later. His efforts to truly understand the method weren’t as successful, of which would later force him to deny his own work’s probability, but recent research has dug this old idea out of its grave and has given it new life.

Working with researchers at Seoul, South Korea, Dr. Canavero began his first testing of polyethylene glycol (PEG) on lab rats. When PEG was applied to a sharply severed cervical spinal cord, they witnessed accelerated initial recovery, and subsequent voluntary movements in the rats a week later. This was considered a successful first start, but more work was needing to be done.

Earlier this year, Dr. Canavero began working with a PhD student William Sikkema at Rice University’s Faculty of Chemistry and Nano Center in Houston, Texas. In their own collaboration, they started experimenting with a “nano-enhanced” form of PEG (Texas PEG), of which produced initial results that were absolutely astounding – somatosensory evoked potentials recovered within only 24 hours! Unfortunately 4 out of 5 of their study animals died as a result of a mishap, but the fifth animal successfully re-acquired nearly all normal motor behaviors.

When studying locomotor recovery patterns, researchers rely on what is known as the 21-point open field locomotion score developed by Basso, Beattie, and Bresnahan (BBB). So to put these new results in perspective, as a result of Dr. Canavero’s first experiment using normal PEG, the rats only recovered to a BBB score of 8 within 4 weeks. Whereas, with this new experiment using Texas PEG, the rats had recovered to a BBB score of 19–20 within only 2 weeks!

While these new results will need to be duplicated under peer-reviewed settings, if they’re proven to be successful, Dr. Canavero and his team will have officially proven that “head transplants” can be successfully performed with remarkable recovery time. This could truly revolutionize the medical industry insofar that people suffering from similar diseases as that of Val Spiridonov will finally be given an option of an able-bodied life. Even more so, this could eventually result in a general trend where people begin replacing their own bodies for others of their own choosing – bodies which were synthetically developed in a lab, as opposed to those donated by deceased subjects.