RssInstagramTumblrPinterestYouTubeGoogle+TwitterFacebook
It appears that 2015 is going to be an amazing year for space missions, both to the far end of the Solar System (New Horizons will be closest to Pluto in July) and nearer to Earth. And there’s where SpaceX looks increasingly as a protagonist, no matter if today’s mission objectives were only half met. 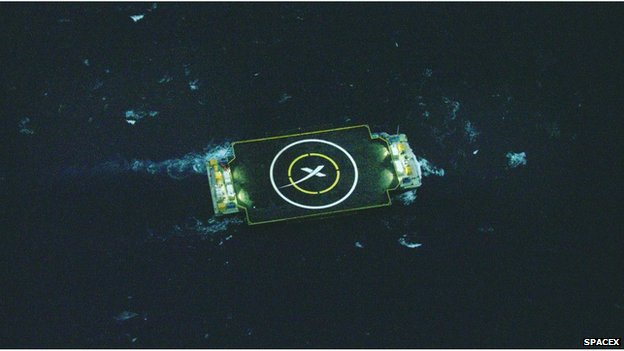 SpaceX started launching cargo missions to the International Space Station in 2012, under NASA’s Commercial Resupply Services contract. January 10 was its fifth mission of the kind, in which the SpaceX CRS-5 Falcon 9 rocket successfully lifted off 4:47 a.m. EST. from Space Launch Complex 40 at Cape Canaveral Air Force Station, carrying a Dragon spacecraft to the ISS. What the company tried to achieve today, however, was also to make a controlled return, once the first-stage of the rocket had completed its part of this task. But the booster hit the ship’s platform hard, and damaged some parts, even though the ship itself looks fine.

SpaceX will keep trying, and rightly so. The importance of this kind of experiment can’t be overestimated, because, if successful, the company will eventually recycle key elements of its rockets, lowering the huge costs of space missions.

“Space exploration is currently extremely expensive. If SpaceX is successful in reducing the cost by 50% or more, more space applications become possible – more satellites, more benefits and services to society from space, for example space solar power, and potentially more astronauts. There could be more flights into space for you and I, expeditions to the Moon, exploring Mars, perhaps colonising Mars and going further out into the Solar System.” (Dr. Adam Baker,  UK’s Kingston University, Rocket Lab’s Director)

Photo Credit: SpaceX
But there’s more awaiting Space X, because the company had also passed NASA’s “certification baseline review” last December, certifying them to carry crews to the orbiting lab using the Dragon spacecraft and its Falcon 9 rocket. Whilst there are still other milestones to be completed, this is the first step to eventually using a private company to flying astronauts to the ISS. 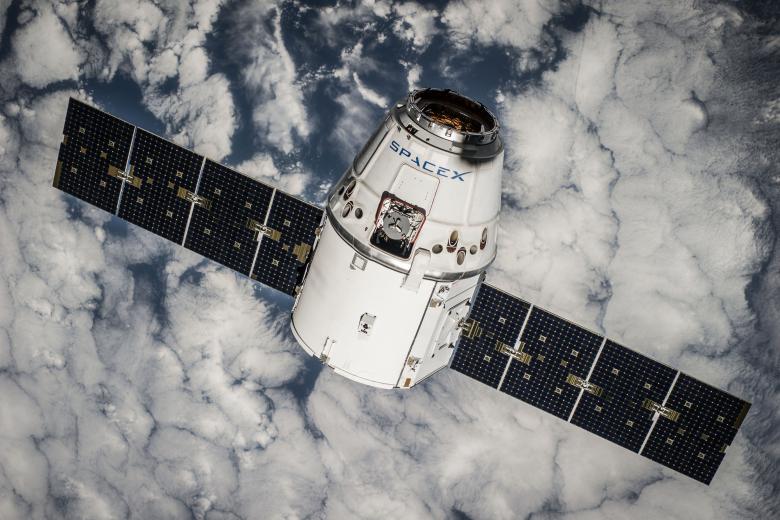 “This milestone sets the pace for the rigorous work ahead as SpaceX meets the certification requirements outlined in our contract. It is very exciting to see SpaceX’s proposed path to certification, including a flight test phase and completion of the system development.” Kathryn Lueders, NASA’s Commercial Crew Program Manager. 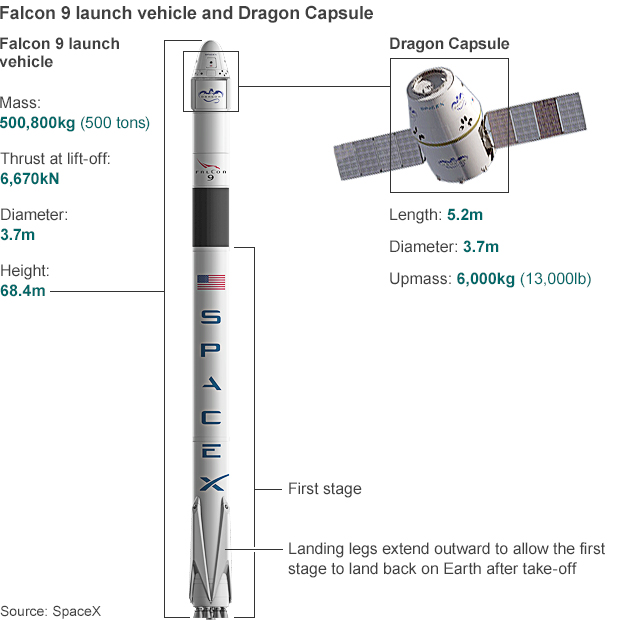