http://carefulsuitable.life/data carefulsuitable Rsshttp://waitbreathe.life/wordpress waitbreathe Instagramanswertelevision Tumblrhttp://toepoint.com/journal toepoint Pinterestdependgroup YouTubecommonpress Google+holdbright Twitterhttp://artgrow.life/wp artgrow Facebook
Whether it’s legitimate or a very unique marketing gimmick, something is on its way! On the streets of New York and San Francisco, people are noticing strange, empty boxes laying on the streets with a picture of a robot on it called Robot Butler. Since they appeared, Facebook, Twitter, and Instagram alike have exploded with curiosity, suspicions, and outright denial. But all have been asking the same question: what is the Robot Butler? 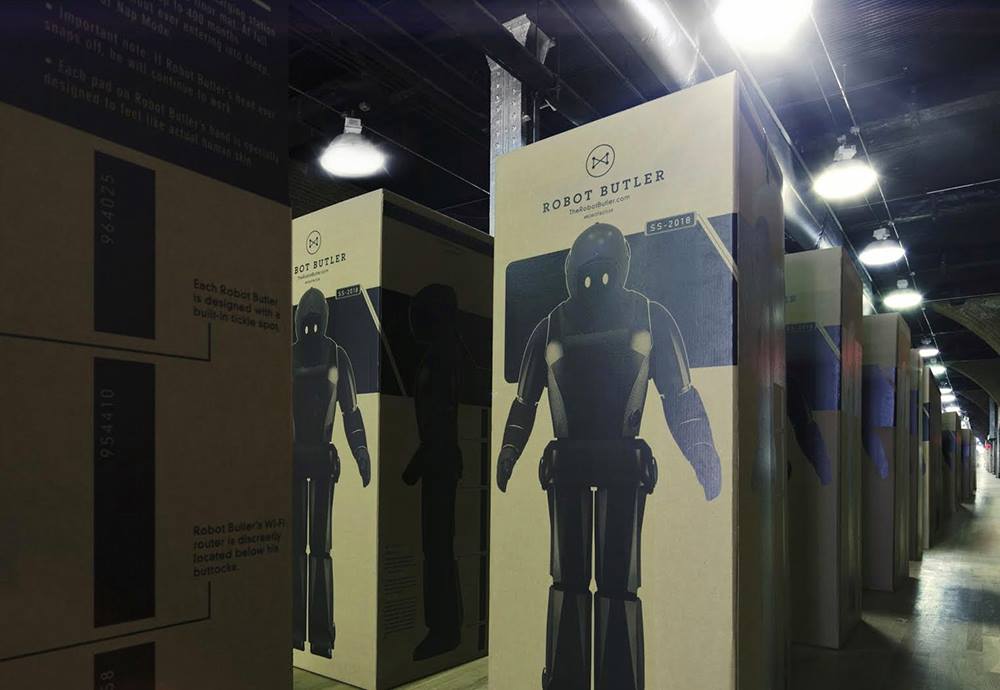 Serious Wonder has tried reaching out to the company to find out what exactly Robot Butler is, or any kind of information on it really, but have yet to hear back from them. However, there appear to be a select few groups of people who are actually in the loop. On their webpage they have both Japanese-American graphic designer John Maeda and businesswoman Martha Stewart quoted on their thoughts of the Robot Butler.

Also on their website is a tab to click if you wish to pre-order your very own Robot Butler. However, at the moment, whenever I click it, all I get is a warning that they’re receiving a higher than expected order volume and are working to resolve the issue. If you wish to get information on it yourself, they ask you to contact orders@therobotbutler.com. 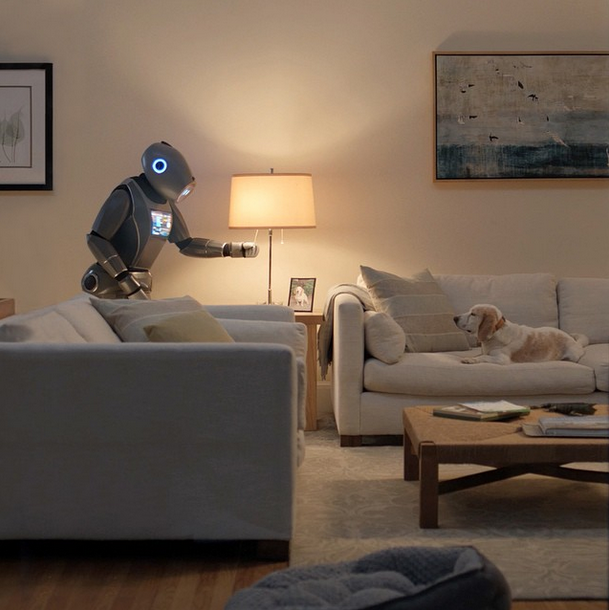 Started by an unknown company calling itself Robot Butler Industries, pictures have been coming in waves the last 24 hours of these randomly placed boxes. No one really knows what it is, or where they came from, but when you access Robot Butler’s main webpage, the company promises a “better future,” and that they’re shipping a bunch of these ‘bots to beta-testers. Oh, and apparently hip-hop artist Snoop Dogg as well. 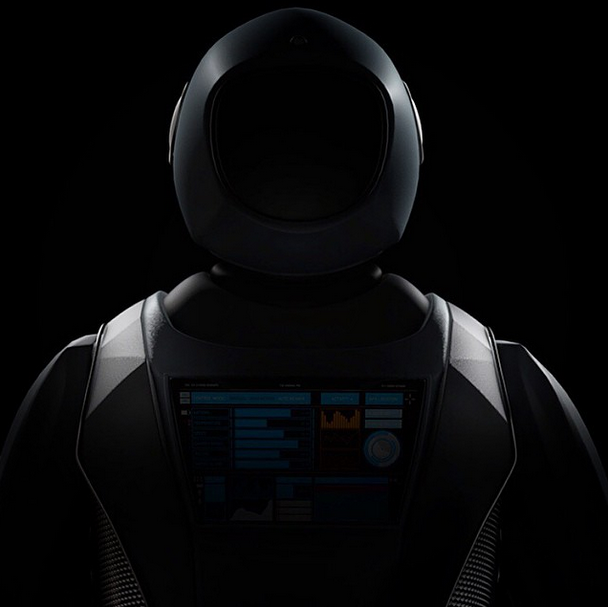 repeatteam see The thought of having a robot butler has traversed over time throughout history, from popular sci-fi films to cartoon TV shows. They’ve inspired innovations in the robotic market for years now, and are closer than ever in being officially engineered. Or are they here now? The Robot Butler is certainly provoking a lot of emotions from people, anywhere from pure bliss by those who truly want this to be real, to pure hatred by those who believe the company are playing with their childhood dreams.

http://promisequiet.live/blog promisequiet Whatever the case may be, as I said, something is on its way. Could this be the start of a robot butler revolution, or perhaps an upcoming sci-fi film? Regardless of what it is, as Leonardo DiCaprio said in the movie Django, “you had my curiosity, but now you have my attention.”

armcut there B.J. Murphy is the Editor and Social Media Manager of Serious Wonder. He is a futurist, philosopher, activist, author and poet. B.J. is an Affiliate Scholar for the Institute for Ethics and Emerging Technologies (IEET) and an Ambassador for the robotics company Humai.

The Future Is Here! An Interview With Sci-Fi Author David SimpsonLooking Glass: An Augmented Reality Platform For the Beauty Market