RssInstagramTumblrPinterestYouTubeGoogle+TwitterFacebook
Outside the realms of science-fiction our current reality is in the midst of a complete overhaul in our means of addressing drug use and sales. In the United States the debate is at its highest to date, etching closer to a complete national legalization program for marijuana. If other drugs are to follow suit, it’s still hard to tell. But in the fictional world of Narcopolis, an independent futuristic thriller set in 2022, all drugs have been legalized and everyone is happy…or are they?

Narcopolis delivers an alternative look into a future that’ll harbor secret underground drug wars between corrupt corporations and black market dealers. How and why this is so isn’t explained, but when fatalities of this war start popping up, detective Frank Grieves (starring Elliot Cowan from DaVinci’s Demons) is sent in to find out the truth of what is truly going on, finding himself getting involved in a drug war being initiated by drug manufacturing corporation The Ambro Company, run by its CEO Todd Ambro (starring James Callis from Battlestar Galactica).

The plausibility of this film seems quite far-fetched, but is certainly unique nonetheless. The filmmakers just finished production of the film, though a release date is yet to be given. I’d expect it no later than early next year, if not later this year.

In 2022, the manufacture and consumption of drugs has been legalised. Drecks are an elite unit created by an over-stretched police force to keep the black market dealers off the streets and the licensed drug companies rich.

When dreck and former addict Frank Grieves is called to investigate an unidentifiable corpse, he makes a connection to the biggest and most powerful drug producer of them all: The Ambro Company. But Ambro have friends in high places and as his corrupt superiors turn on him, Grieves finds himself cut loose by the law and separated from the people he loves.

The only way to clear his name is to find the identity of the dead body and its connection to Ambro. But not even Grieves is ready for what the future has in store. 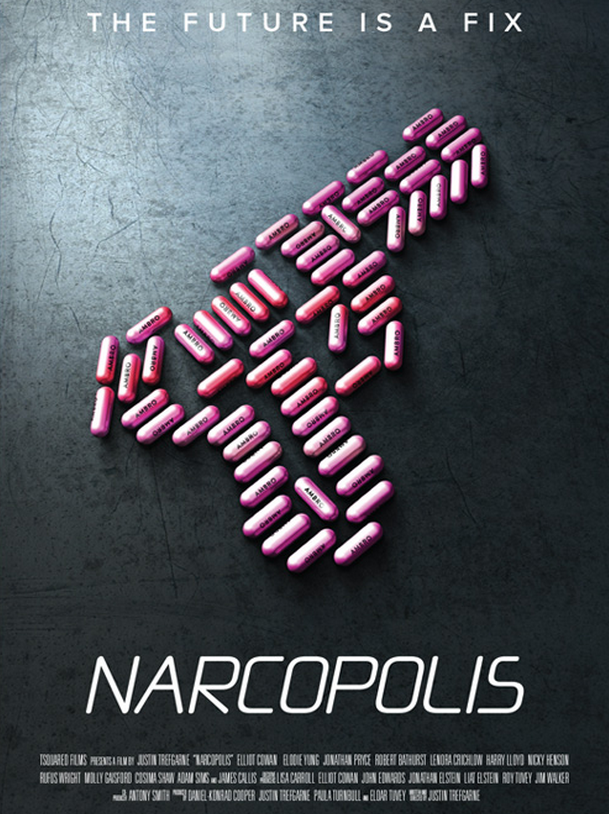 Living in the Future: Micro HomesDIGITAL ENLIGHTENMENT IN A DAY