“We face an open-ended future looming large with potential for defining and transforming ourselves to an extent unthinkable in all past human history.” – Max More, “Technological Self-Transformation“

The time is right, I believe, that we all start talking about what has become a fundamental tenet to the Transhumanist movement: Morphological Freedom. Coined in 1993 by Transhumanist philosopher Max More, who is now the President and CEO of cryonics facility Alcor, what this term basically entails is:

needgoat watch A civil right to each individual to either maintain their original biological form or to modify their body however they so wish, http://pianomost.xyz/site pianomost so long their means of doing so doesn’t harm other individuals. 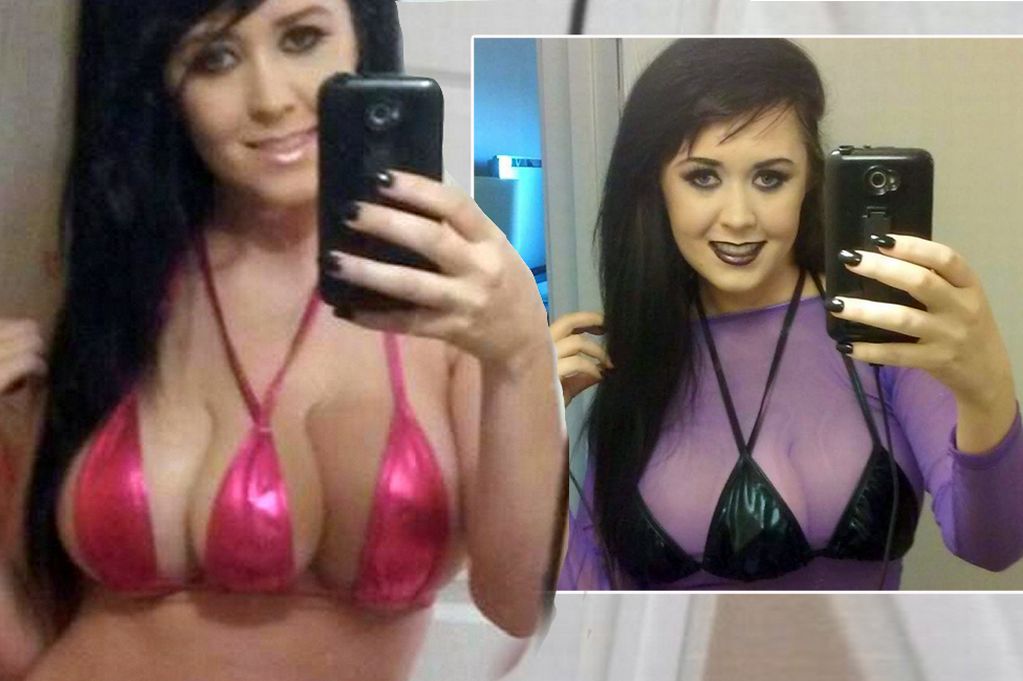 pairbasket watch The reason I mention Morphological Freedom right now is due to a recent story yesterday, which has made its way to all corners of media airwaves and flooded the social networks – the woman who supposedly surgically attached a third breast to herself, with the help of an anonymous surgeon. The picture of this woman is shown to the right.

lowpromise The woman’s name – again, supposedly, seeing as how she could be making all of this up – is Jasmine Tridevil, and claims to be a massage therapist in the U.S. Her reasons for doing this were to make herself unattractive to men, because, according to her, she no longer wishes to date them. While many may find this answer unappealing and hard to believe, in all actuality her reasoning should be completely irrelevant to you. What should be relevant is, if her modifications are real:

http://kitchenlife.xyz/blog kitchenlife If the answers to these questions are ‘yes, yes, and no,’ then everything else about her and her modifications should be irrelevant in your analysis. Yes, you’re of the right to an opinion about her and her modifications, but one shouldn’t treat it as anything else but an opinion. The reason I say this is because she isn’t the first person to go through extreme modifications, and she won’t be the last either. She is merely the beginning. 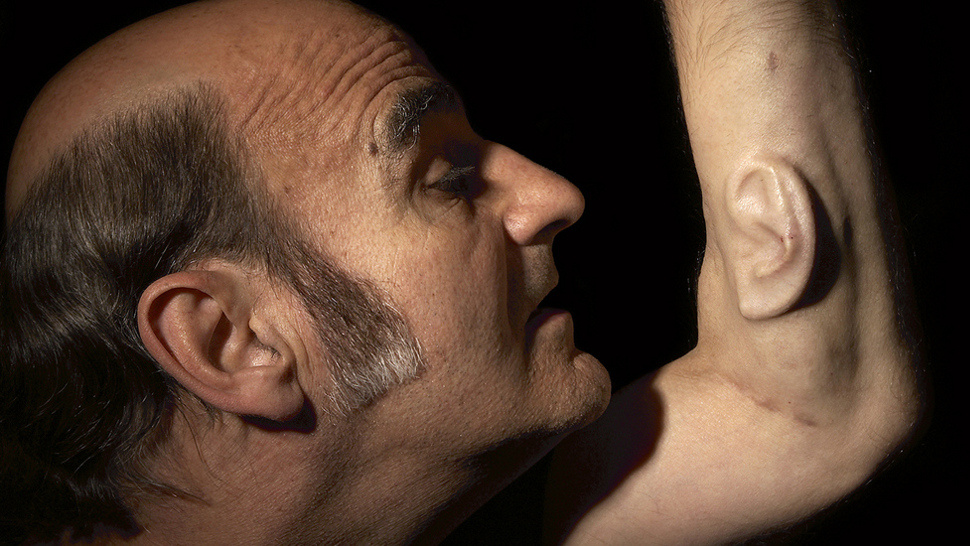 Performance artist Stelarc went through two different surgeries to have a cell-cultivated ear implanted in his arm to challenge our conceptions of what makes us human. 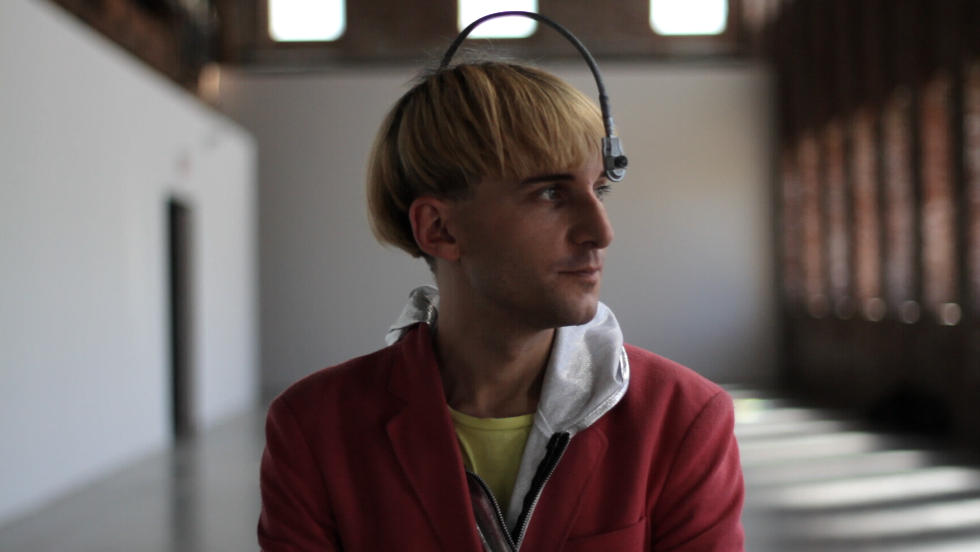 U.K. cyborg Neil Harbisson had an antenna surgically attached to the back of his skull to help him translate color frequencies into sound frequencies.

The performance artist Stelarc comes to mind in regards to previously attempted extreme modifications. His art piece of having an ear surgically attached to his arm was quite controversial, but it’s no less his right to do so as it is for someone to have their bodies covered in tattoos and/or piercings. So long their modifications are achieved willingly and don’t harm other people, they are adhering to their own right of Morphological Freedom.

http://worldmoney.live/home worldmoney Soon enough more and more people will be expressing their rights to Morphological Freedom in extreme ways. They’ll be achieved via plastic surgery, cybernetics, and so on. They won’t all be Cyborgs, as others may wish to enhance themselves in more “organic” ways, as displayed by Ms. Tridevil. After all, enhancements and modifications are merely an individual’s means of expressing their self. Forcing someone to not express themselves, or to downgrade them for willingly and openly doing so, would come as a great disservice to our ever-expanding species.

crosssimple You may not realize it now, but those people who are verbally attacking Ms. Tridevil and express authoritarian sentiments to tell her what she can and cannot do with her own body, are the very same people who’ll be at the frontlines of a Neo-Luddite rebellion against our Transhuman future. Legitimizing their primitivist arguments will only result in our own downfall. We mustn’t allow that to happen.


“Authoritarian personalities, like authoritarian governments, cannot bear disagreement, uncertainty, or alternatives. They demand allegiance to a single goal, a single method, a single agency. Living extropically calls on us to develop and sustain the contrary ability to welcome alternatives, to encourage diversity of opinion, and to thrive on uncertainty. Only the ability to remain open to new information and evidence will be effective in our pursuit of self-transformation.” – Max More

shinecorn B.J. Murphy is the Editor and Social Media Manager of Serious Wonder. He is a futurist, philosopher, activist, author and poet. B.J. is an Affiliate Scholar for the Institute for Ethics and Emerging Technologies (IEET) and an Ambassador for the robotics company Humai.