Investors and researchers from around the world have decided on an alternative to the way in which we currently live. With a little common sense and innovation, they’ve brought us micro homes, beginning a new era in human residency.

Densely populated cities such as Mumbai, New York, Hong Kong, and many more, are proving to be a huge attraction for many—reflecting the inflation of housing prices and pollution levels. In the United Kingdom alone, statistics for December 2013 had shown an increase of eight percent in the average cost of new housing. 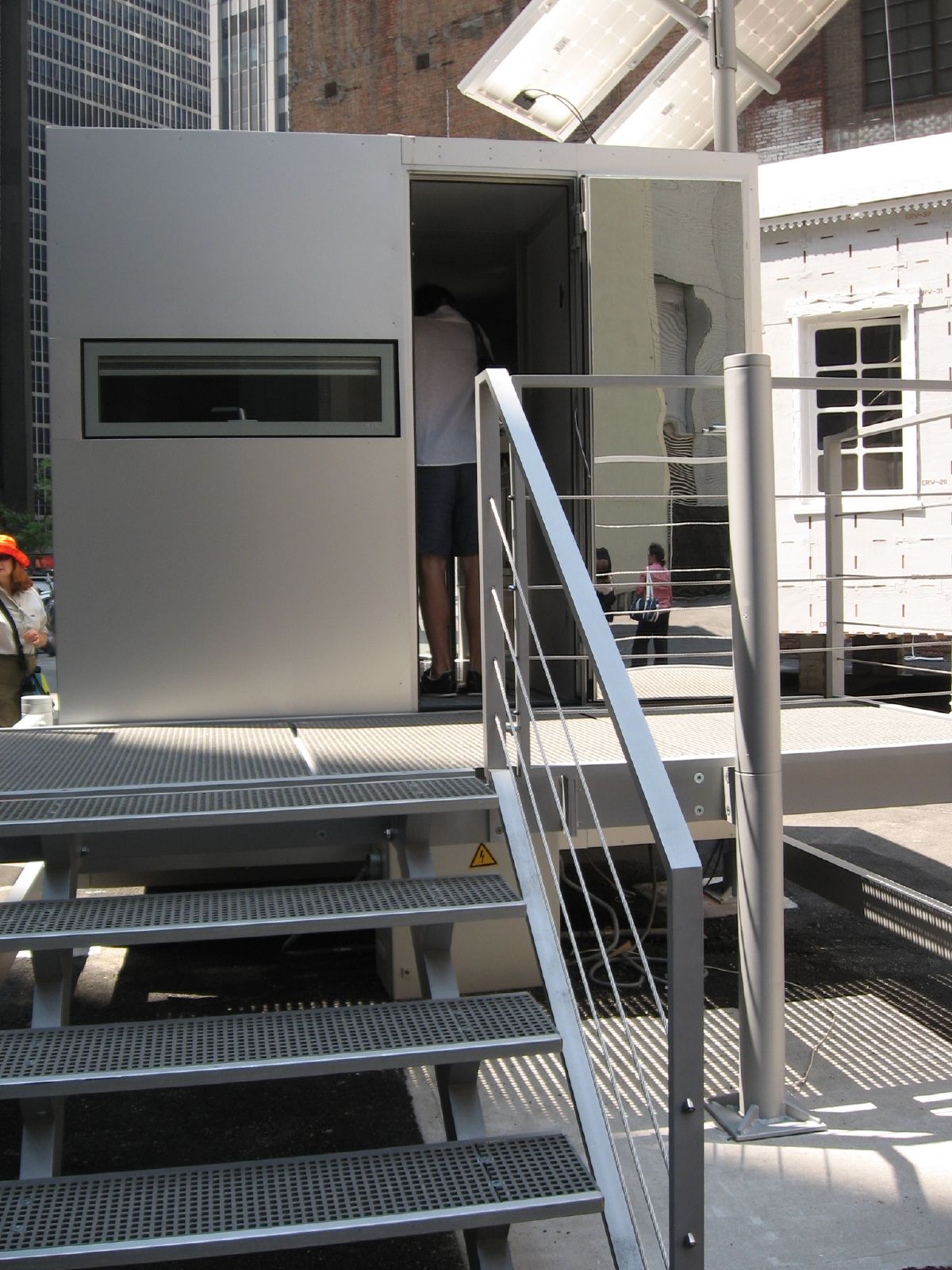 The problem is, how many people are willing to give up their overly-spacious home to settle for something less complex, and much smaller? Most people it seems would rather own a large home, and pay a much bigger mortgage, simply as a symbol of status, rather than think about the environment, and the consequences it may bring.

Although Micro homes are not ubiquitous, there are numerous ways they can be designed and built. They are sustainable, use very little energy, and can even be stacked on each other, creating a more effective city lifestyle.

Micro homes ultimately provide us with a minimalistic way of living, whilst enjoying the basic modern facilities of any other home. They start at roughly the cost of an average apartment, and can be designed based on your preference, and constructed based on various complexities.

They can be built from woods or metals, with architects coming up with new concepts to try attract more buyers, although you can even build them yourself, as they don’t need to be constructed professionally.

A problem they have at the moment is installing running water. In many places of the world, connecting running water isn’t possible, so you’re restricted as to where you can build them, although further developments are being made to try and find a solution.

Most micro homes get their power from natural sources—rain water is collected and contained, and solar panels provide electricity. They are designed to be efficiently insulated.

The future of the micro home will allow people to build their own streets, living closer to family and friends, and as people will start to live simply, they will have more disposable income to use for a more healthy, comfortable lifestyle.

Their size restricts the size of the actual family or couple that lives in the micro home though, one of the defects.

Micro homes will be common in the future. But the security aspect worries me slightly; they are built to last, but they seem a little easy to break into. Unfortunately, there is no quick fix for society, but hopefully they can develop better security mechanisms to match the importance of the home.

These homes could halt the ever-expanding cities. Rather than build wider, we build smaller. We will make better use of the land we’ve already built on, not to mention the land on which our derelict buildings stand, which could be turned into housing for hundreds of thousands of people.

Residing in England, I'm an avid reader, gamer and tech junkie. I'm fascinated mainly by the developments made into space exploration and transhumanism. Although I hope for a future where technology isn't required in bringing Humanity together.

A Plan for a Space NeighborhoodNarcopolis: A Futuristic Drug War?