Cycling Safer with the Smart Suit

mentioncentury As an obsessive biker, in the warmer seasons that is, and as an unlucky casualty of a bike-against-car accident, visibility and safety are paramount to me. “Casualty” may be severe, but after weeks in bed while recovering, I acknowledged that a more startling appearance (although I was wearing a bright orange jacket) may have saved me from some boring hours of recovery.

climbcall If I was wearing the Sporty Supaheroe suit, I’m certain that my chances of avoiding the collision would be much improved.

preventfresh go For this article, let’s call the Sporty Supaheroe a smart suit, even if it is just a simple network of LED indicators and a basic electronics system.

http://sometimesjump.live/journal sometimesjump A form-fitting jacket, the Sporty Supaheroe is equipped with rear and forward-facing LEDs that resemble a car’s indicator lights. Like wings on your back, a series of 12 LEDs tinted red alert cars or other riders behind you. LEDs are very apparent at night, and you can be sure that this smart suit will make you a clear feature in traffic.

http://startbank.xyz/site startbank On the front of the jacket are another 12 LEDs, this time with their original blue-white color that announce you to oncoming vehicles but also light your own path.

weddingexpect click The Sporty Supaheroe may not be the most complex smart suit, especially when you consider some of the concepts people come up with. But it pushes current technology one step further towards a functional future. 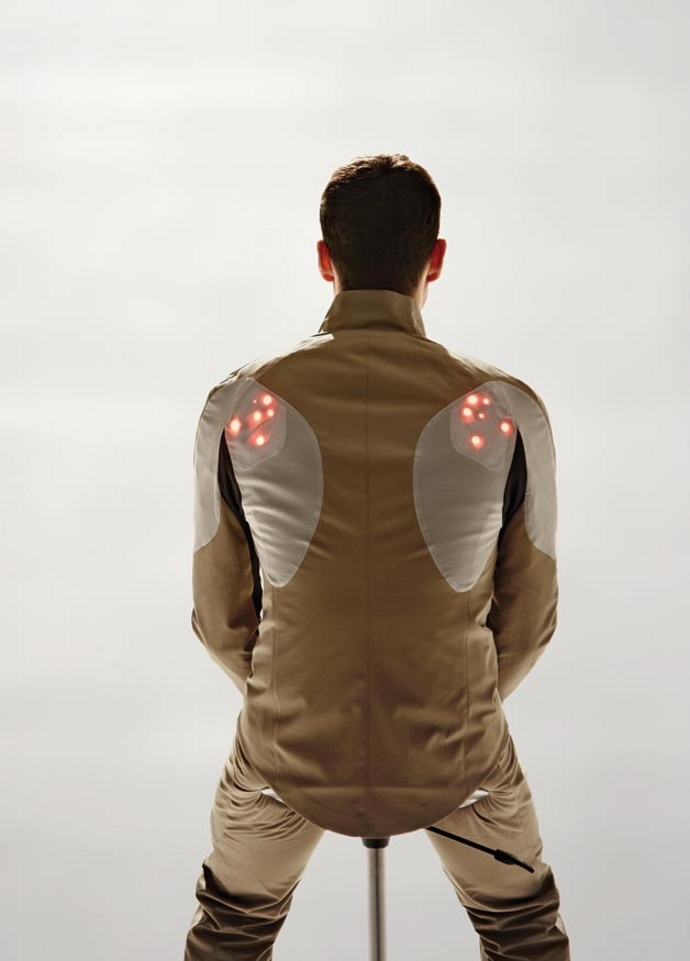 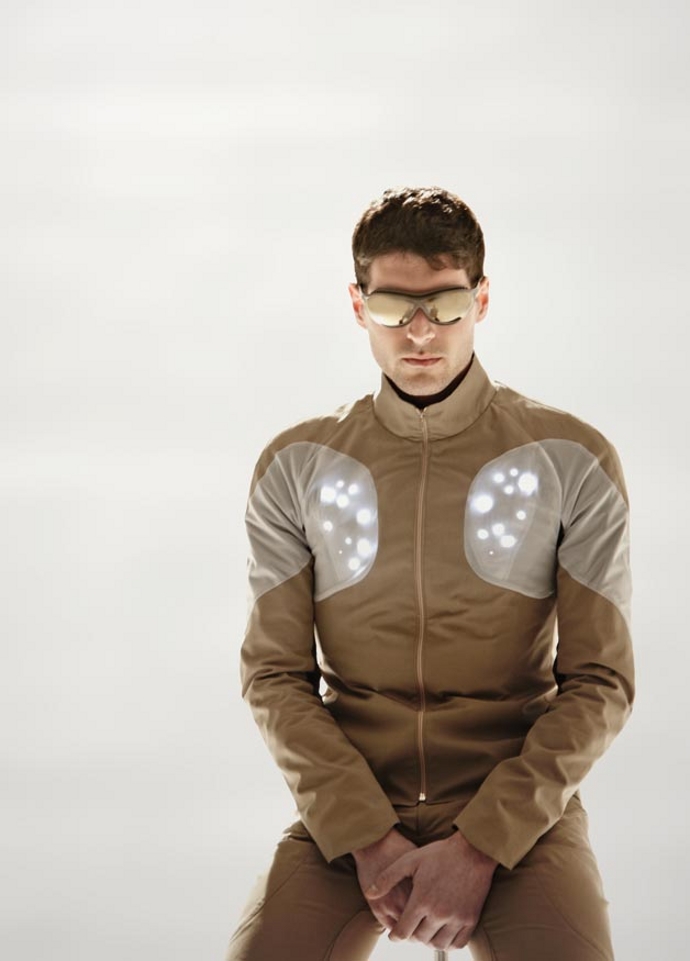 pusheveryone go How else might cyclist safety be improved with current or future technology? There were designs for a jacket that would rapidly inflate if you crashed, protecting your whole body as you bounced out of harms way. There is such a difference between the relative danger a cyclist versus a driver faces. Is visibility the only thing to improve on?

http://answergod.live/wp answergod Love our content? Join the Serious Wonder Community. It’s free, and we have lots of incentives for readers and contributors!

Futuristic Tree Houses Take Us Back To NatureAugmenting Your Vision: The Atheer One Smartglasses