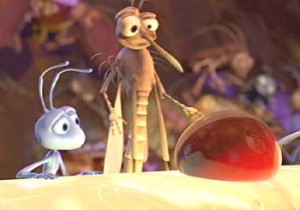 Biomimesis fans, do you all remember the scene from A Bug’s Life in which a mosquito drinks a blob of blood at a bar, as if it were a regular drink? Maybe that’s oddly morbid, but designers have created something very similar.

awaywhile link Ooho is a blob-shaped vessel for water, like a bottle, that you can drink from like a small insect drinking from a droplet of water.

auntfinish This marvel of biomimesis is made of a biodegradable combination of brown algae and calcium chloride.

queendangerous visit Both substances are formed into a film that can hold drinkable water. The film can then be punctured to create a seam from which to drink.

providelibrary view Once the water is consumed, the film can be discarded with no risk to the environment or your health. 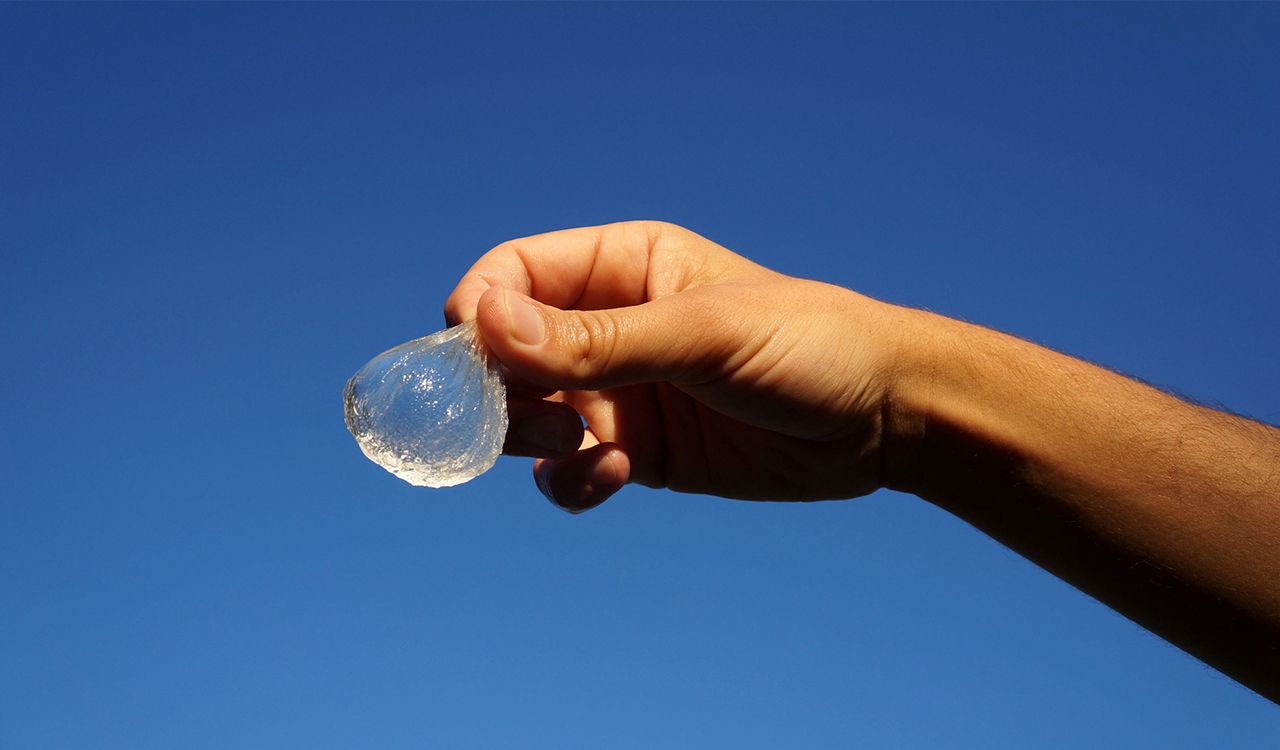 http://blackfar.live/img blackfar http://inventslip.live/wordpress inventslip earlyas http://growoffer.live/home growoffer
What does the Ooho mean for the future of transporting water and other liquids? Will we be able to synthesize and combine other substances to create temporary food storage that degrades without detriment to the environment? What do you imagine these other examples of biomimesis and food storage to be?

sameeight Biomimesis has to do with scale and how we decide to focus our perspectives on the world. How water forms could teach us how to design and manage our world. What is useful to an insect could be expanded to a size that would be useful to humans. There are whole worlds of design so small that we overlook them. But biomimesis will take these micro-principles and create human-sized tools from them.

listenlion there About the author

http://comewife.com/www comewife Gabriel Sistare is the Senior Editor of Serious Wonder. He loves materials science and design, and hopes for a future abundant with vitality.

Clean Water For All! Top 7 Technologies Making this a RealityLife, Death, and Suspended Animation

Traversing the River by Working Out in the Gym
December 14, 2016