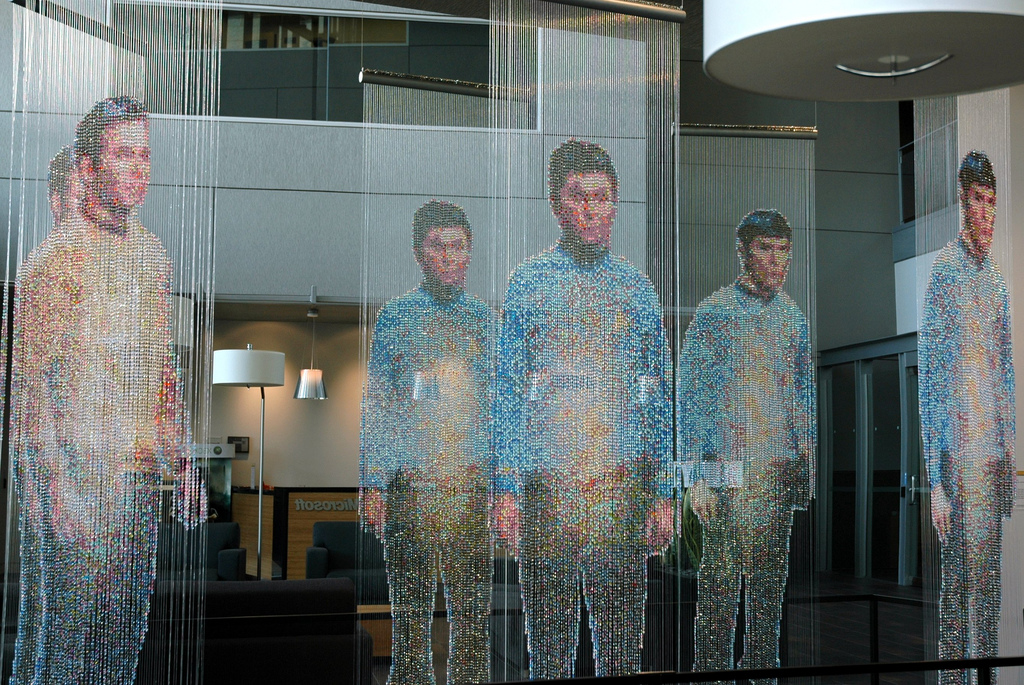 Are you motivated by money?

Would you still be doing what you do if you were no longer paid to do it?

Would you pursue a profession if it was progressive, but not profitable?

Where is the integrity of a doctor when he/she prescribes medication because of the revenue they’ll generate based on a contract agreement with its pharmaceutical company?

Where is the integrity of a police officer when he/she hands out tickets to meet/exceed quota?

Where is the integrity of a politician when he/she emphasizes their decisions based on the probability of profit over problem solving?

Where is the integrity of an athlete when he/she refuses to play if they aren’t paid what they think they’re worth?

Where is the integrity of anyone when power and profit supersedes passion and progress?

I remember being in 7th grade and questioning my history teacher about the validity and significance of money. Surprised by my question and proposition of how life would be without it, he responded: “Well, it just wouldn’t work. Trading is a thing of the past. Money makes the world go ’round.”

It’s a shame that many hold this antiquated perspective, but, like religion and other forms of conformity, the idea of money, wealth, work, etc. has been conditioned within our minds – prisoners to a system that constitutes the illusion of status, separation, purpose, survival, power, security, and freedom. This could not be any further from the truth.

Think of how many problems the emphasis on money has caused throughout the course of history. A world without money may be an ‘unrealistic’ ideal, but that’s because we’re still a type 0 civilization on the Kardashev Scale, according to Michio Kaku:

If we want to evolve as a civilization, it’s imperative that we focus our priorities on unconditional progress and the future of humanity.

We spend most of our life working to live, when the only debt we accrue throughout life is never truly living and fretting over trivial, insignificant things that hold no purpose to our existence, which includes the illusion of financial debt.

“The acquisition of wealth is no longer the driving force of our lives. We work to better ourselves and the rest of humanity.”
– Captain Jean-Luc Picard,
Star Trek: First Contact

If you begin to strip away dogmatic/conditional/status-based systems, you also begin to see its correlation with greed, power, ignorance, etc.

Many people have been distracted, diluted, and desensitized to such distorted conditioning, which has triggered the negative aspects of human behavior and values. It’s not money that we want, but what money provides.

In retrospect, imagine if Nikola Tesla’s inventions would have been funded. Oh, that’s right – forget progress. They weren’t profitable. Sigh. Quite tiring and frustrating, especially to a Futurist. Thank you, Elon. Tesla would be proud.

Do we need money to reason? Then why does reason require money?

There are solutions to the issues in our world, such as poverty, but they require a transcendence of regressive paradigms that caused them to begin with. “We don’t have enough resources for 7+ billion people” will be unacceptable in a future comprised of advanced 3D Printers, Automation, Free Energy, and empathetically intelligent humans and A.I.

Until we approach these issues from a techno-progressive humanitarian perspective, we’ll continue to be victims of our own ignorance.

The following examples are a few of many influenced by monetary conditioning:

There are many other examples, but these are just to paint a small picture of how paper with a fabricated system of value has complicated and distorted something as pure, and unconditional, as love and passion, while creating irrational stereotypes.

“Scientists that don’t question the social system are not scientists to me.”
– Jacque Fresco (Founder of The Venus Project)

As Futurist and Techno-Philosopher, Gray Scott, challenged through rational inquiry:

“Why are we so fearful of a free future? Do you love your job more than your freedom? Imagine never needing to work again. Imagine doing what you loved, even if you made no money. Imagine a future without money – a future where all the basic needs are not provided by the government, but by machines that we collectively own as a society. You’re a fool if you desire a job over a free future.”

Many have been conditioned to consider work as their life, their purpose, and even who they are; but there is more to each individual, life, and living than money and working.

You’re alive, but are you truly living?

Will humans still be motivated enough without money being an incentive? Many probably wouldn’t be doing what they do, but understandably so. On the other hand, if someone is passionate about progress and humanity, they’re likely to continue pursuing, and being involved in, research, writing, engineering, humanitarian services, etc. – as in Star Trek, or what’s been demonstrated by Jacque Fresco’s ‘Venus Project’.

A job isn’t work if you genuinely love what you do and your passion truly reflects the essence of you.

Most importantly, a world without money  would truly weed out people’s underlying intentions, which would speak louder than their actions.

This may very well be one of the most important paradigm shifts the world needs to consider before transitioning into a future where motivations and intentions are not skewed or governed by power, greed, and status.

A paradigm shift that ensures the well-being and advancement of our species on and beyond Earth. If these fundamentals aren’t established, any other layers are bound to crumble beneath the weight of its weak foundation; a vicious cycle that has plagued the human condition since our inception as a civilization.

Nothing is more profitable than progress.

Best of all? It’s priceless.

Our only investment is passion.

The Future This Week: Tardigrades, Telomeres, and Bionic SuitsStar Trek Philosophy: “Our reality may be very much like theirs…just an elaborate simulation.”

Endings Are Sought For New Beginnings
January 20, 2017
Subscribe to our Newsletter
LATEST ARTICLES