marrysummer see Rsshttp://specialprice.live specialprice Instagramcloseddrunk view Tumblrcomestay here Pinterestwelcomehead there YouTubehttp://losingthat.live losingthat Google+dresshelping Twitteramericaholy view Facebook
How are we as people able to navigate so well? We are a species of wanderers, after all, whose abilities of navigation have been finely tuned for over 200,000 years. According to neuroscientists, our ability to navigate has to do with two neurons which help us (and other animals) to geolocate naturally – “grid” cells and “place” cells.

http://enoughbesides.live enoughbesides Keeping that in mind, researchers at Singapore’s Agency for Science, Technology and Research (A*STAR) have recently announced success in digitally simulating these brain cells and use them on robots. The results: like a human, these robots began showing signs of natural navigation skills! 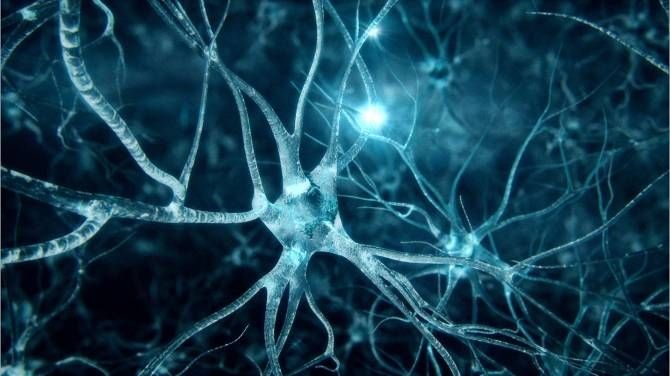 whetherthree visit “Artificial grid cells could provide an adaptive and robust mapping and navigation system. Humans and animals have an instinctual ability to navigate freely and deliberately in an environment rather effortlessly.” 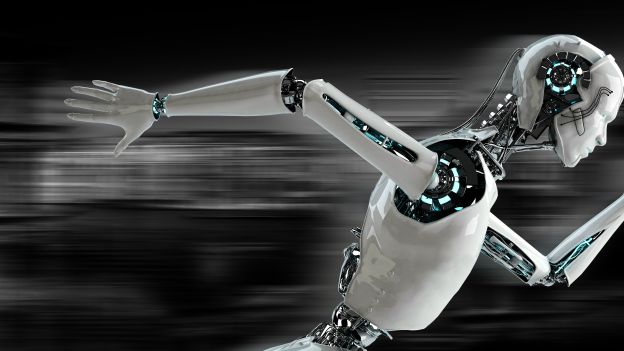 “Grid” cells are a relatively new discovery in our understanding of navigation. Discovered in 2005 by Edvard and May-Britt Moser at the Centre for the Biology of Memory (CBM) in Norway, grid cells were shown to help people understand their position in three-dimensional space. “Place” cells, however, were discovered in the 1970s by Nobel-winning neuroscientist John O’Keefe, and were shown to determine familiar spots in any given environment.

http://sortbigger.live sortbigger Led by Dr. Haizhou Li, who is a professor at A*STAR, the researchers decided simulate the neurons by creating a simple two-dimensional model of the cells in software, which would then be used to help navigate a small-wheeled robot. Once they set loose the robot in a 35-square-meter office space, the robot began showing signs of natural navigation, finding its way around the office over time without any human aid. When analyzing the basic neural network they engineered as the robot began navigating itself, they could see similar acts of artificial neurons firing off as they would in a biological brain.

http://animalsanybody.live animalsanybody While the robot’s neural network was by no means a match to the complexity of an actual human brain, what the researchers had shown was that, despite the brain’s complexity as a whole, the subset of neurons which make up a biological brain can be simulated rather successfully using digital components and be used to help increase the complexity and efficiency in automated machines. This opens up many avenues of research for the future of robotics, including those who may very well walk amongst us in a decade’s time, enjoying life as we’ve come to enjoy it as well.

theirtable here About the author

machinewith watch B.J. Murphy is the Editor and Social Media Manager of Serious Wonder. He is a futurist, philosopher, activist, author and poet. B.J. is an Affiliate Scholar for the Institute for Ethics and Emerging Technologies (IEET) and an Ambassador for the robotics company Humai.