RssInstagramTumblrPinterestYouTubeGoogle+TwitterFacebook
Imagine living in a community that doesn’t fear of having to choose between paying for your groceries or paying your electric bill. Imagine there were open-source aquaponic farms widely available throughout each local area, producing and delivering fresh, healthy food – from veggies to fish – at the ready. As we near closer to the Age of Abundance, these ideas should not only be welcomed, but subsequently being developed here and now.

Thanks to both Sulaman Chaudhry and Andy Cole – two friends with nearly eight years of experience in both aquaponics and hydroponics – these ideas are now finally materializing. Say hello to Renaissance Farms! 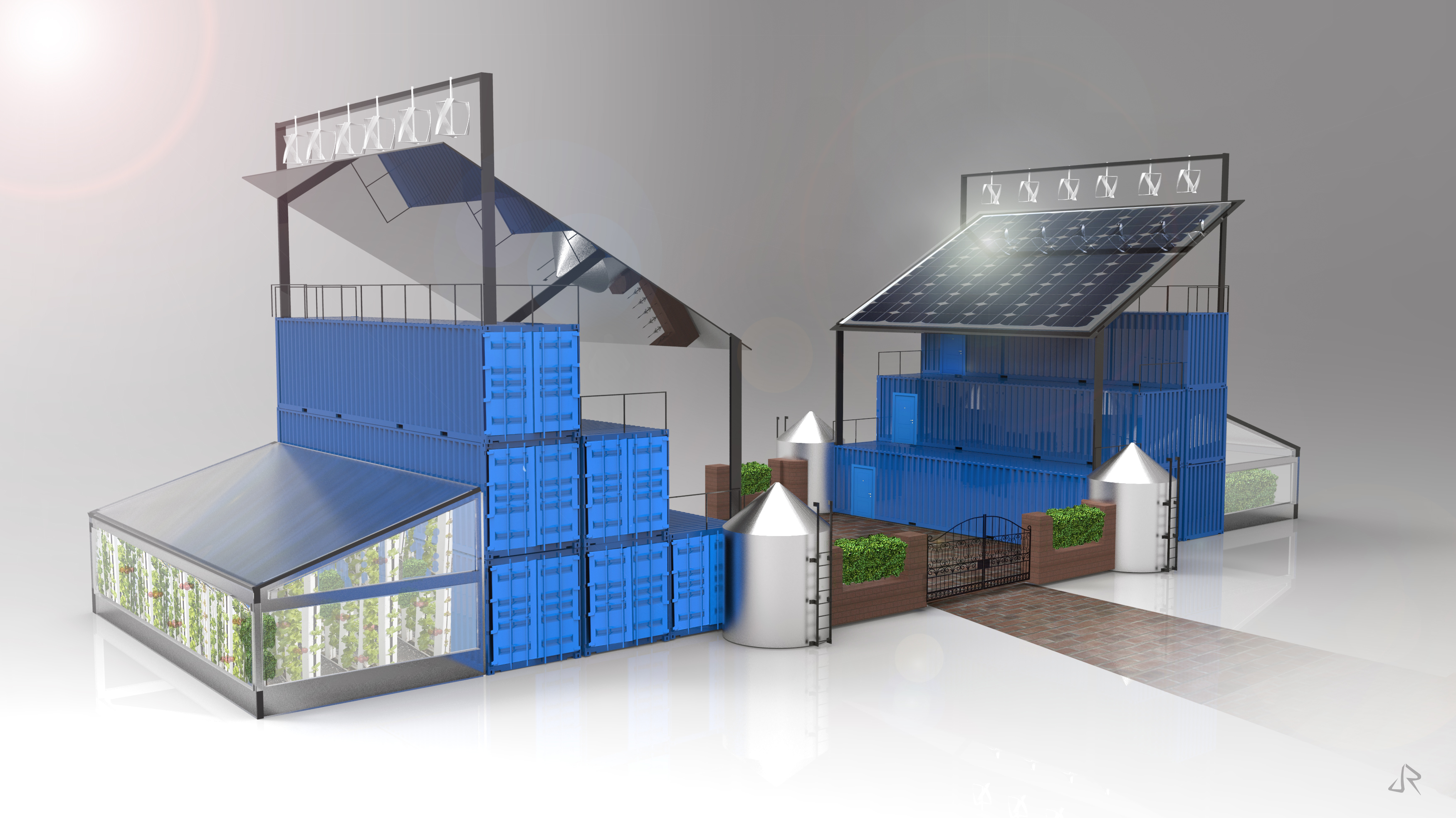 Serious Wonder spoke with both Sulaman Chaudhry and Andy Cole, as we briefly talked about Renaissance Farms, their goals, and the implications that might arise as a result:

“Renaissance Farms has been designed from the ground up to be the highest yielding, lowest cost per square foot farm found anywhere in the world. At the end of the day, Renaissance Farms is all about democratizing access to nutritious, fresh food (similar to what the Internet did for access to information).” – Sulaman Chaudhry and Andy Cole 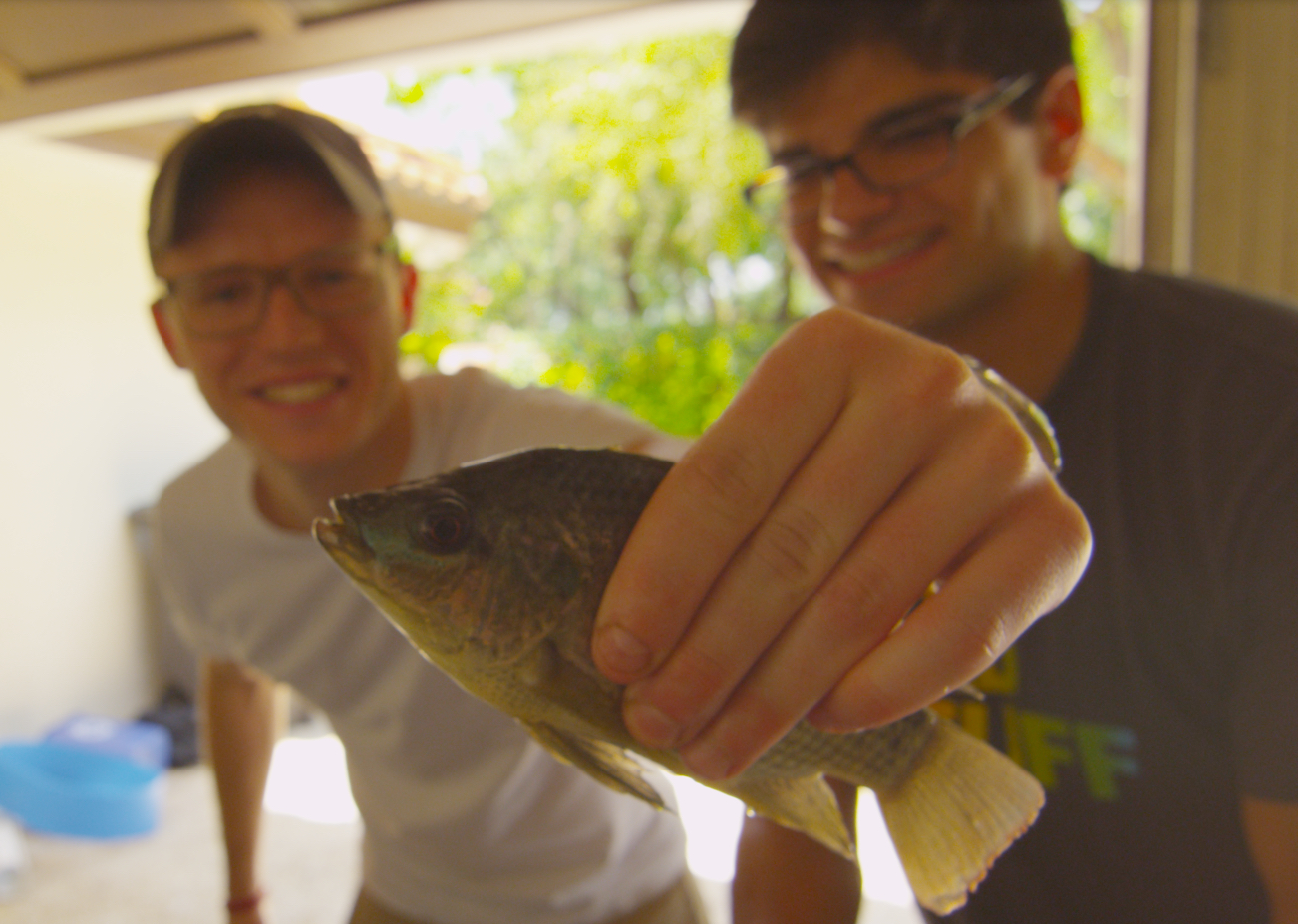 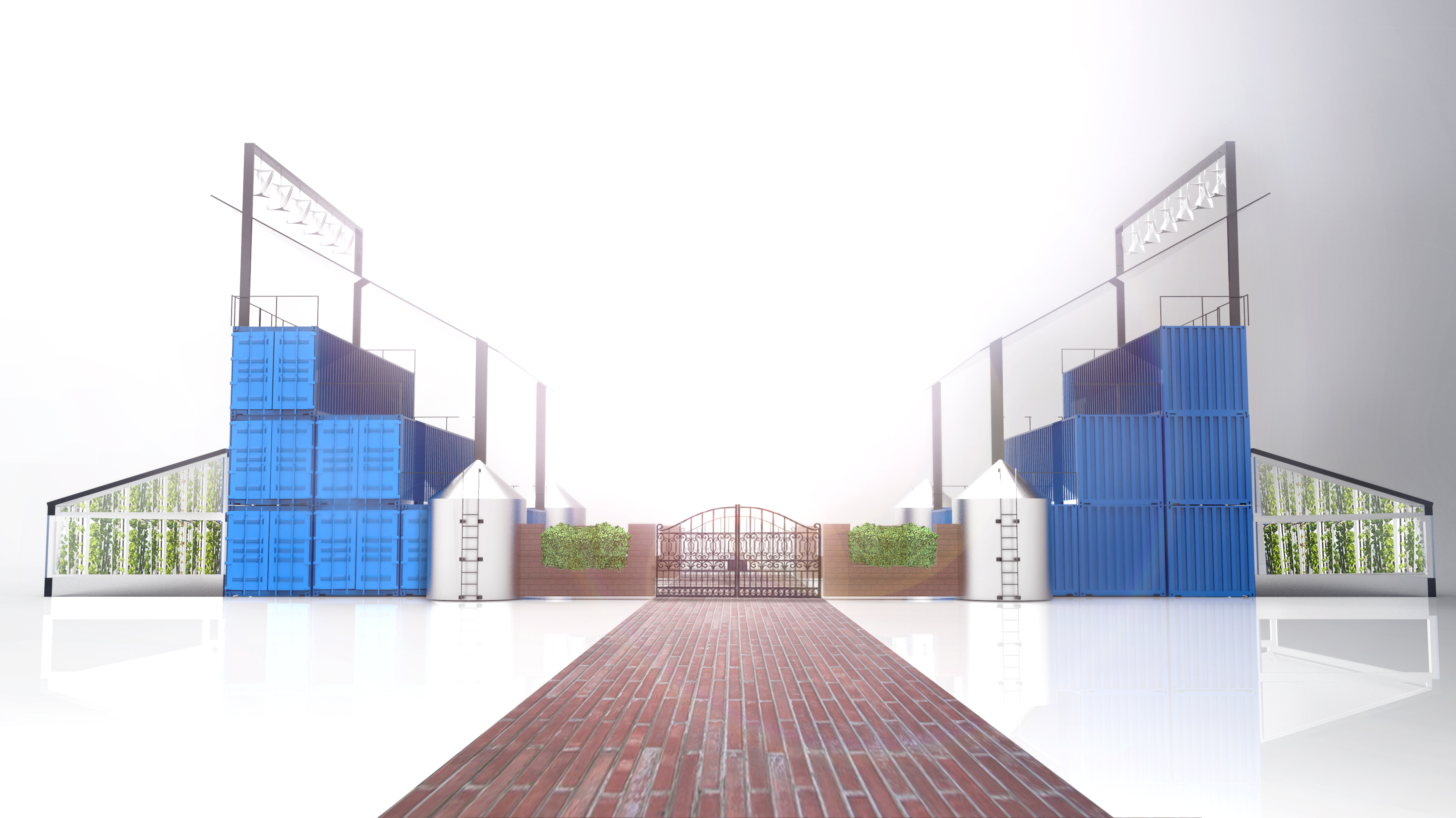 With plans of a 365-day year long growing season, Renaissance Farms has the goal in mind of feeding the world. While in developed nations there’s the problem of overeating, the rest of the world continues suffering from malnutrition and starvation. This kind of problem shouldn’t exist in the 21st century, giving Renaissance Farms the opportunity to change everything for good.

Using a closed-loop system of aquaculture, Renaissance Farms will be able to produce farmed fish using waste to supply all the necessary nutrients to grow their veggies via hydroponics. Adhering to a 1 for 1 open-source system, Renaissance Farms doesn’t plan on patenting their creation and encourages everyone else, in each community, to build on their idea and perfect it. They’re just here to light the match and watch the future of farming grow!

“We’re not saying Renaissance Farms is the “be all, end all” to addressing world hunger (that would be ludicrous), but we sincerely believe it will play an important role in accelerating the change that must occur to address these challenges if we are successful. A nutritious meal is something that all of humanity can bond together over. Food is the common thread that unites us all amidst a society in which the racial, social, and economic fabrics are often hanging by loose ends.” – Sulaman Chaudhry and Andy Cole

Renaissance Farms needs your help though. The team are using the power of crowdfunding to help reach their funding goal of $250,000 to help pay for equipment and resources. As I write this their crowdfunding page has only reached 5% of their funding goal (just over $13,000), but they still have 39 days left in their campaign. So if you wish to help make Renaissance Farms a reality, be sure to check out their page on Indiegogo and donate what you can.

Farming of the 21st century is finally upon us! The world changed forever when it was introduced to agriculture. Since then, however, it’s been a slow transition from where it started and where it’s heading. The biggest development in agriculture was the production of transgenic crops (GMOs), but even there it isn’t enough. While genetically modifying crops to be resistant to climate changes and vitamin A deficiencies is incredibly important, Renaissance Farms plans on pushing the market of organic foods to a whole new level in itself. Even as supporters of GMOs ourselves, we welcome this move as well. After all, the more abundant food becomes, the better this world will be!

But that isn’t all for Renaissance Farms. To ensure they’re keeping up with the times – remember, this is farming of the 21st century – Sulaman and Andy made it very clear that Earth won’t be the only planet that’ll benefit from their open-source aquaponics farm. As we continue our transformation into a spacefaring species (Elon Musk stated serious plans of getting over 80,000 colonists living on Mars in the next 25 years), acquiring fresh food on another planet will need to be devised if we ever wish to survive our next important journey.

“A great number of the technologies developed by NASA have found their way into items we use every day (solar energy, artificial limbs, LEDs, etc.). If we are to become an interplanetary species, humanity must learn how to farm on other planets. Renaissance Farms wants to be at the forefront of developing these new technologies and much of what we are working on is 100% applicable to farming during space travel and on other planets (e.g. Mars). Yes, it is possible to address global issues while keeping an eye on the sense wonder that is our universe!” – Sulaman Chaudhry and Andy Cole