RssInstagramTumblrPinterestYouTubeGoogle+TwitterFacebook
As the Drug War slowly nears its end with the sweeping legalization process of marijuana, a whole new community and market is arising from its ashes. How then should the future approach said community? With the advent of [easyazon_link identifier=”1118350634″ locale=”US” nw=”y” tag=”seriou03-20″]3D printing[/easyazon_link], one company may already have an answer to that question!

Say hello to Build A Bong Smokeshop – a 3D printing company set out to use 3D printers, and eventually [easyazon_link identifier=”0990999920″ locale=”US” nw=”y” tag=”seriou03-20″]virtual reality[/easyazon_link], to create an open-source market for the design of bongs and pipes! 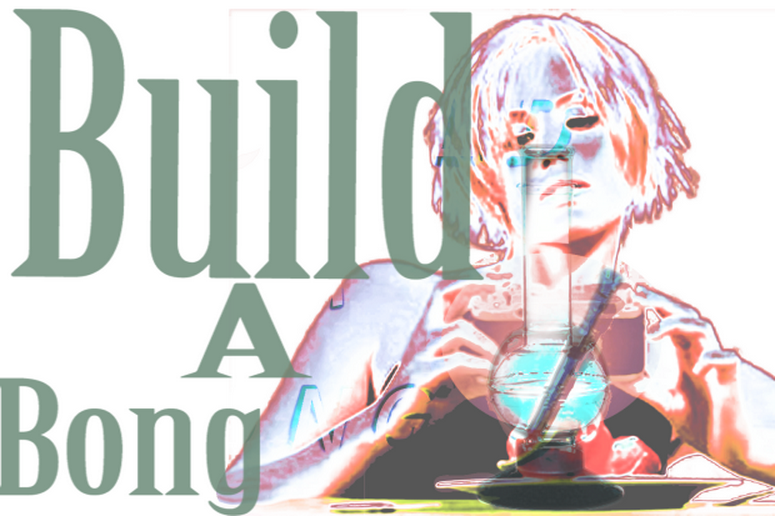 “The qualities of a 3D printer allow for virtually unlimited creative freedom in designing smoking devices. The possibilities are entirely up to the consumers imagination. Imagine a bong with a twin neck double helix winding up from the chamber, twisting from the base all the way to the top in the shape of a strand of DNA. Or imagine a pipe that unscrews in the middle for easy cleaning or adjustment of size with various extensions. These are just a couple examples of the many different possibilities you can have. It is all up to you on what you want.” – Build A Bong Smokeshop

But Build A Bong Smokeshop needs your help. Today they’ve officially launched their crowdfunding campaign using Indiegogo, with a funding goal of $100,000. To make my own contribution to this fascinating business idea, I decided to sit down and talk with one of the co-founders of Build A Bong Smokeshop, Brandon King, as we discuss the company, its business model, and their hopes for the future. 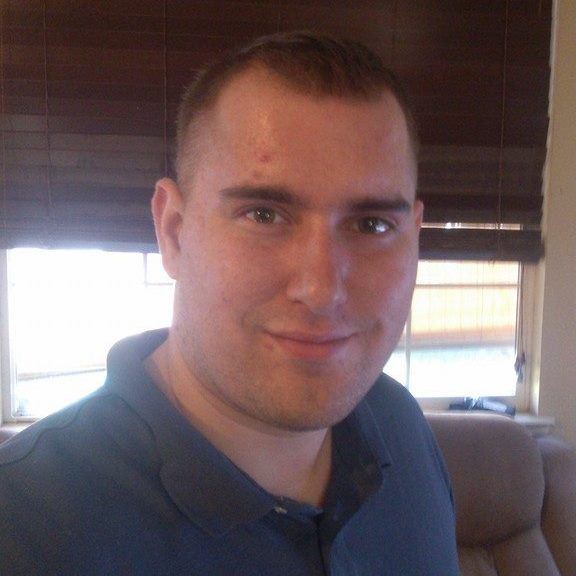 Q: First and foremost, what exactly inspired you to start this business? Of all the things that 3D printing has the potential to create – and we’ve seen a lot thus far – why should people take precedence in the 3D manufacturing of bongs and pipes?

A: Activism is what inspired me. Or rather my desire to engage in said activism. We plan for a large portion of our profits to be directed to at first mostly advancements in 3D printing technology. 3D printed bongs have been around since at least 2013, but no one has actually commercialized on it. 3D printing can allow for such amazing designs that no one has ever thought of.

We want to allow for those creative ideas to get out there and smoked out of. That’s why I can’t even imagine any proper 3D printing headshop without a design studio. The game changer with 3D printed pipes and bongs will be when we have top quality 3D glass. We want people to be able to make like the equivalent of an $80-$120 bong for like $15-$20.

Q: In the last month or so we’ve already witnessed a shift in the development of 3D printers themselves, ex. Carbon3D’s CLIP printer. Will this, in anyway, affect the manufacturing process of your potential business?

A: Oh yes, we are excited to one day get a Carbon3D. If we get funded, we fully intend for the company to evolve directly with the technology. Just constantly improving as new developments occur, such as Carbon3D. I didn’t see any time frame for release last time I checked the website, but I am hoping they can be affordable within the next 3 years. That would be awesome to get our hands on – true 3D printing!

Metal 3D printing is also what we want to do. Mainly for unique custom bowls, but unless we make over $1,000,000 from the crowdfunding we will have to wait and import them until we can get MatterFabs. The metal 3D printer we would like to get is $700,000. We will most likely have to wait like a year or so to get it, however.

Q: Excellent segue. In terms of price, what exactly are we looking at here? Obviously you’re going to be in competition with other companies who are developing these items using normal manufacturing methods. So will 3D printing cost more to produce these items, thus increase the price, or perhaps the contrary?

A: We believe the contrary. We believe that we will be able to produce higher quality pieces of the same material for a lower price. But the good part isn’t even here yet. You know more than I do about where 3D printing is heading. The cost will only go down in the long run.

Honestly, with the Stratasys Dimensions we want to get, we are expecting the production costs to be around the same. We plan to sell them cheaper and invest in making it cheaper on our end. That’s why all of the other factors are important as well. We want to focus on lowering operating costs in all factors.

We plan for our facility to be entirely off the grid to cut costs on our end which translate to the consumer. We don’t care for the profit, so what’s not being donated will be reinvested back to the company. See where I’m coming from here? We believe that 3D printing itself will mainly help cut costs by bringing all of the manufacturing to us. In other words, we want to be able to outsource as little as possible.

Q: You’ve made statements on your crowdfunding page of people being able to custom design their bongs and pipes. Do you see this method of open-sourcing as being an effective way of competing against other companies who are in the same business? And if so, how?

A: Yes, we plan for all the designs people make to be collected in a repository where they can download them for free. If you own a 3D printer, you won’t need to buy a design. What we envision for the first version of the Design Studio is a selection of choices that can be brought up in a 3D environment and tweaked and made your own. But we would love to one day have HoloLens support. Allow people to create a custom bong in full virtual reality.

We are hoping the virtually unlimited customization will allow for greater rebuyability. To be able to make any bong your heart desires for $10-$15? What’s not to love about that? We’ve received surprisingly great feedback from the stoner community. It’s very encouraging since they’re one of our main target consumers.

Q: Which brings us to the final question. As shown in the last year or so, there’s been an emerging trend of marijuana users as the Drug War slowly comes to an end and a process of legalization sweeps throughout the U.S. Obviously the marijuana community is going to be using your 3D printed items for their own pleasures as well. Are you afraid that this might put a bad image on your business, given that not all States have officially legalized marijuana just yet?

A: No, that’s why we want to emphasize that we are not just a bong company; at our core we are a 3D printing company. We’re actually hoping to be able to create two companies off the bat. We want Build A Bong to be the child company of Eudaimonia, but Eudaimonia will be irrelevant at least for the next half decade. That’s why I’m giving it a mention at the end.