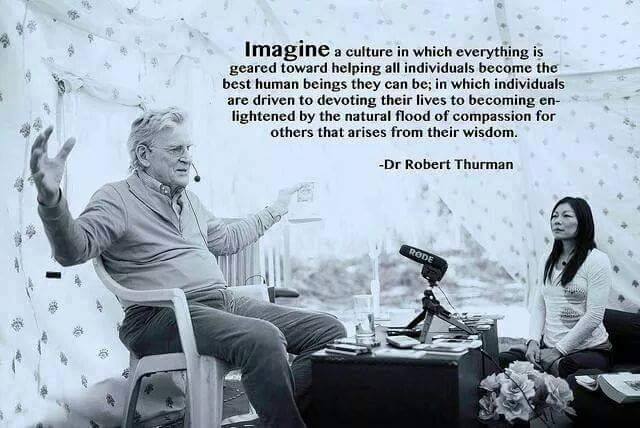 http://lendsmell.live/www lendsmell Many humans base the premise of their reasoning on irrational dogmas/doctrines, antiquated ideas/beliefs, ignorant stereotypes/stigmas, psychological conditioning, cognitive biases, egoism, skepticism, and fear. This detrimental mentality has led to a resistance of political, social, and cultural change, which has disrupted the unification and advancement of our civilization.

savemarket go Thankfully, we’re an incredibly adaptable species, at least for those who are willing to adapt. Change is inevitable, and the exponential growth in technology continues to transition us into a progressive era – economically, politically, socially, and culturally.

http://mentioncentury.download/site mentioncentury As a humanity, it’s imperative that we mature and take responsibility towards the cultivation of a better world and future, as a unit/family/community of intelligent and empathetic individuals – beyond our differences, such as politics, religions, cultures, languages, labels, genders, ethnicities, nationalities, races, borders, ignorance, biases, and egos. These are illusions of separation – veils that have been constructed by man.

climbcall go In a eye-opening article published by Public Radio International, they challenge our current paradigms and inspire us to broaden our perspectives about the world and humanity as a whole.

preventfresh view It isn’t the planet that denies and controls people; people deny and control people.

http://sometimesjump.live/journal sometimesjump Progressing beyond these archaic methodologies would be a reflection of an advanced society, one that emphasizes and prioritizes peace and progress, rather than power and profit. This would be the new culture of the future; a common interest and endeavor for all of humanity.

http://startbank.xyz/site startbank Collaboration > Competition – this is the way of the future. This paradigm is the core foundation of an intelligent, progressive, and advanced civilization.

weddingexpect go The idea is not to eliminate competition, but to be collaboratively competitive towards a common vision. This is the foundation of any successful business. There is no ‘I’ in team, but that doesn’t mean the individual is undermined or undervalued.

http://cleanaway.xyz/journal cleanaway This is why I’m a Cosmopolitan, which I believe will be a core foundation of Transhumanist philosophy and politics. It’s time to look at the bigger picture (a universal perspective – the ‘overview effect’) beyond our limited bubbles.

The Future of Government: A New World Order 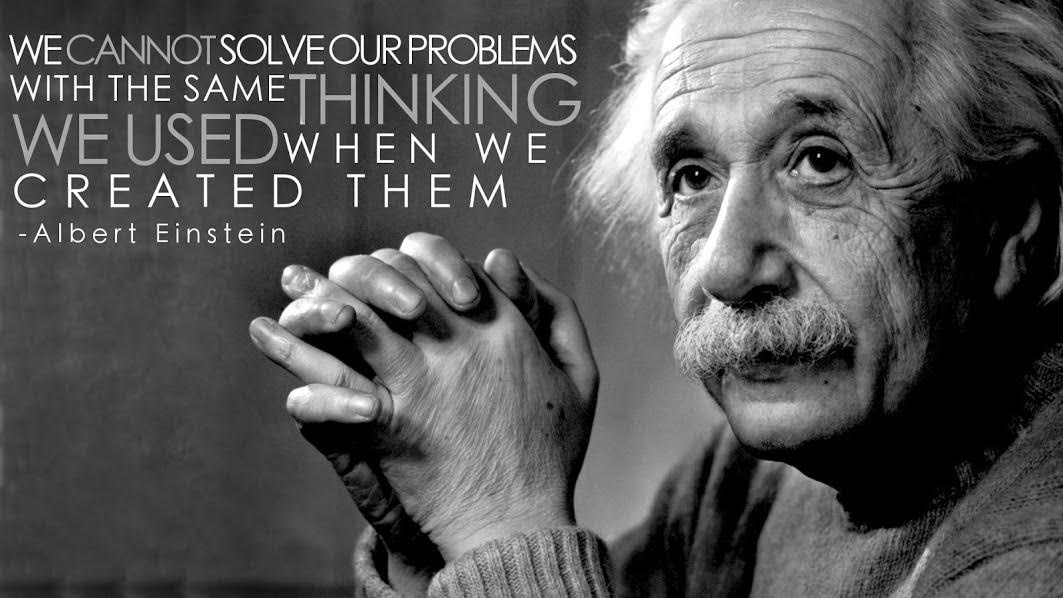 http://bordernature.life/images bordernature Would a worldwide government body be rejected if their intentions/values reflected those of their civilization?

http://answergod.live/wp answergod This would be a government body, comprised of humanitarian philosophers, scientists, and A.I. that understood and valued humanitarianism, and emphasized the well-being and advancement of humanity on and beyond Earth, as the driving force of their political agenda.

http://shadowpen.live/img shadowpen Maybe we can think of that government body as less of a government and more of a group of leaders who represent and reflect our civilization. There would be no political parties; only rational and empathetic human beings and A.I. A group that leads by inspiring rather than indoctrinating. They, too, would be redefined. It would be a paradigm shift within the idea of governing.

floatdangerous visit If America only focuses on America, Canada only on Canada, China only on China, Russia only on Russia, etc., rather than focusing on ‘humanity’, then we’re bound to be victims of our own ignorance, repeating the same political/economic mistakes derived from the same outdated, and flawed, systems that have plagued our progress. This is the definition of insanity.

darkgood I, and other like-minded Futurists, envision a civilization that lives according to finding true, unconditional solutions to issues, not excuses to temporarily prevent them. A complete deconstruction and reconstruction of foundational principles that will pave the way for true freedom and a progressive humanity.

toothanytime there It’s childish to see our ‘leaders’ go up on stage and mock other countries for aspiring to flourish because they pose a ‘threat’ to the U.S.’s image/status as ‘The Greatest Country in the World’. I sense this type of pompous attitude and demeanor won’t have a place in our future world comprised of a logically empathetic and advanced civilization. 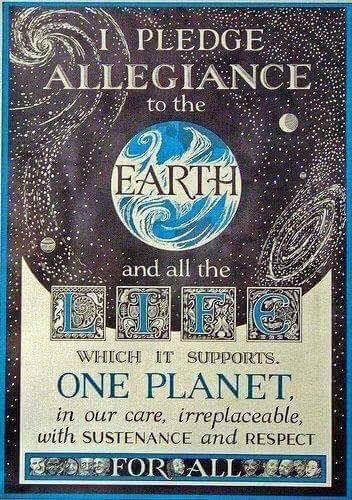 Technology will continue to evolve us and the way we live. This technological revolution will likely be met with much resistance and turmoil, but the result will be a historical transition and paradigm shift for humanity. We’re already seeing signs of it now and the Transhumanism movement is leading the charge into this exponentially developing future.

We’ll look back one day and be amused, and possibly perplexed, by the economical, political, and social circumstances/conditions that have plagued humanity for centuries.

Until we place the best interest of humanity (as a family), regardless of differences and/or belief systems, at the forefront of the future, we’ll remain a primitive Type 0 civilization.

Much like ants (biologically), and the internet (technologically), our species will someday be connected like a global network; a ‘Super Organism’.

Plato may have been right all along.

A Star Trek civilization is very likely, as is a Platonic government run by a ‘hive mind’, or a ‘Noosphere’ – the application of the “syntellect” — a unified or hive-like civilizational mind that integrates all individual minds, both natural and artificial, likely through the cumulative effects of informational networks.

1. Noocracy
Similar to Plato’s “government of the wise,” a noocracy would be, in the words of “biosphere” popularizer Vladimir Vernadsky, “a social and political system based on the priority of the human mind.” Think of it as a kind of futuristic global brain configured for governance.

Coined by the Jesuit mystic Teilhard de Chardin, it would be the evolutionary outgrowth of democracy, a flexible and adaptable system comprised of conscious, systematic, and institutionalized elements which will operate in decentralized autonomous subsystems.

We need to reflect and realize who we truly are, believe what we have the potential to be, and know the life we deserve to live. It may be difficult for many to fathom, or accept, this potential prospect, but to a Futurist and Transhumanist, it’s never a matter of ‘if’, but simply ‘when’.

There will come a time, in the future, when humanity will look back at our era and wonder why we failed to prioritize peace and progress – why we failed to emphasize this fundamental and universal perspective.

As the legendary Spock from Star Trek once said, “Live long and prosper.” I hope to see you on the other side.